Glacial and Periglacial Processes and Landforms

In an activity in Lesson 4, you learned about the formation of glaciers and the role and effect of glaciers on climate. Now we turn our attention to some of the most spectacular landscapes on Earth—the result of glacial erosion and deposition. Understanding glacial motion, recorded in glacial landforms, is fundamental to current considerations of ice sheet meltback, sea level rise, and global climate change. 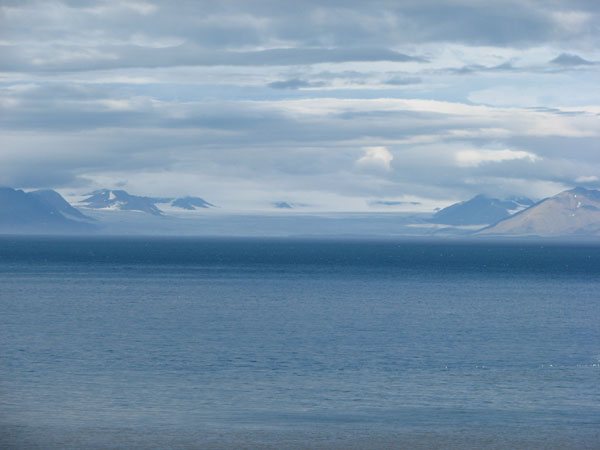 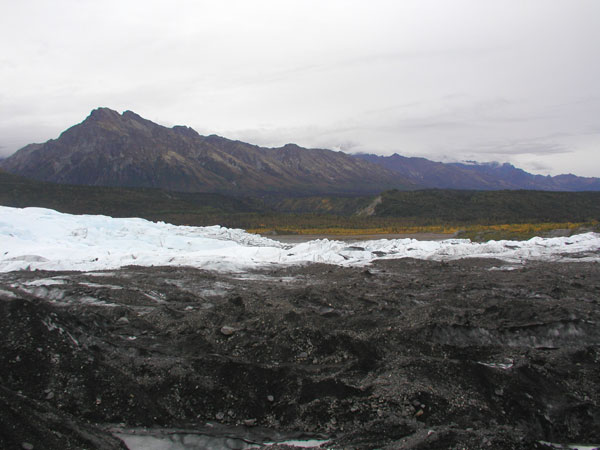 Remember my visit to Bear Meadows in Lesson 3? You might want to re-watch that video to refresh your memory . . .

Click here for a transcript of the A Trip to Bear Meadows Video.

TIM WHITE: I've traveled to Bear Meadows, a national natural landmark, about eight miles southeast of Penn State's main campus in central Pennsylvania. I've brought you here today to describe the relationship between atmospheric carbon dioxide content and organic carbon storage at the surface of the Earth within the critical zone. Let's go have a look at the bog.

Bear Meadows is a peat bog that began forming nearly 10,000 years ago, shortly after northwestern and northeastern Pennsylvania were covered by vast ice sheets that extended far to the north into the Hudson Bay region and Canada. The closest those ice sheets reached to State College and the Penn State campus here was northeast of Williamsport, nearly 30 miles away. One of the tasks I'd like to accomplish while we're here is to probe the peat in the bog and have a look at what it's made of, and so to do that I'm going to walk along the edge of the bog-- in the background you can see where I'm going to go-- and I'm going to get my soil auger so I have a way to probe and sample the peat.

This wet, boggy setting is perfect for the preservation of organic matter and organic carbon. If you look beneath the water's surface, you can clearly see various organic constituents related to the plants that live around in the bog. I can see maple leaves and abundant roots associated with these grasses. If plants die and their various organic constituents are preserved, as is the case here in the bog, the original carbon in the atmospheric carbon dioxide that was photosynthesized by the living plant is also stored or preserved, rather than being returned to the atmosphere through decay. We call the site of such processes a carbon sink.

Further out in the bog, there are places where 15 feet of peat have accumulated over the last 8,000 or so years. That means that 8,000 years ago, carbon was removed from the ancient atmosphere, stored here in the peat, and remains today.

One last thought before we leave, and that relates to the time scale of organic carbon storage in the critical zone, I've told you that organic matter has been accumulating here over the last 8,000 years, but this setting exists within the Appalachian Mountains and the fate of mountains ultimately is to be eroded, which is happening to these mountains today. So while this organic carbon remains stored here now, over long geologic time scales-- hundreds of thousands to millions of years-- this peat will be oxidized and that ancient organic carbon would be returned to our modern atmosphere.

Glacial geomorphology has proven quite useful to planetary geologists interested in understanding the evolution and history of the surface of nearby planets in our solar system. Visit the following hyperlink for a brief introduction to glacial geomorphology and Mars.

You may find the following resources useful in your classroom: