4.1 The Dispatch of Power Plants by an Electric Utility

4.1 The Dispatch of Power Plants by an Electric Utility

Since electricity cannot be stored in power lines, the entity operating the power grid must continuously adjust the output of its power plants to meet electricity demand. This process is called the "dispatch" of power plants. There are actually two stages to the dispatch process, and they occur over different time horizons.

The second stage is what we refer to as "dispatch," where the plants that are committed are selected to run at a given level to meet total electricity demand. The dispatch decision is driven primarily by economic factors, as we'll see in the next section, but other types of operational considerations such as ramp rates and minimum run times (which we met in the previous lesson) are also used in the dispatch decision. Our focus in this lesson will be on those economic factors.

But to see how some of these other considerations might work, let's look at how the unit commitment and dispatch decision might work over a typical day. The figure below shows electricity demand for the ERCOT system (which comprises much of Texas) over a 24 hour period. You can note the following: 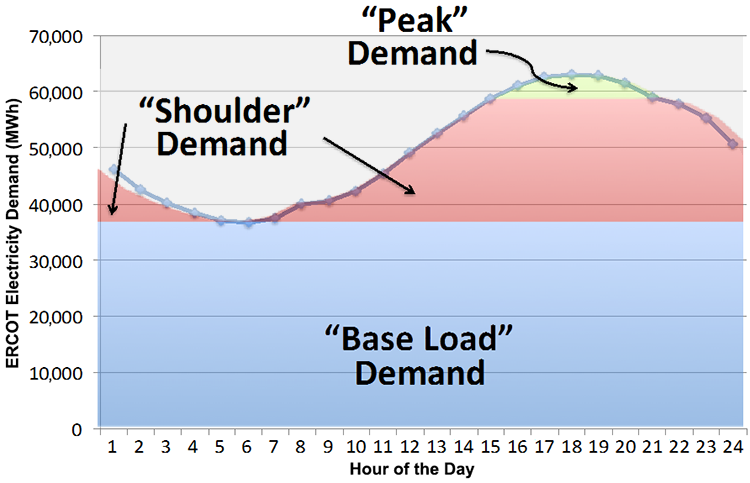 Figure 4.1: Electricity demand in ERCOT for a summer day.
Source: Seth Blumsack, based on ERCOT data

So, the combination of unit commitment and dispatch for the ERCOT grid operator for a summer day would look something like this:

The material that follows in this lesson will focus on the dispatch decision that the electric utility or grid operator would make on an hour-to-hour basis within a given day. For now, we'll ignore any of the decisions related to unit commitment.