The Lecture for The Quest Chapter 2: The Caspian Derby

The Quest Chapter 2: The Caspian Derby 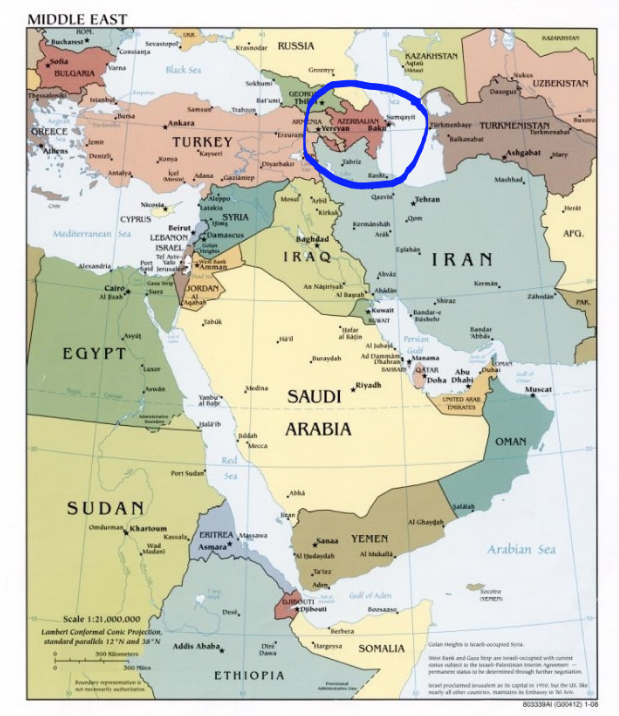 Baku is circled on this map of the Middle East. This should help you see where Baku is in relation to the region
Credit: Middle East. Central Intelligence Agency, 2008. Hand drawn highlight of Baku

This brings the historical information about the Nobels forward into a more modern time. What was once ahead of the times with their refining and pipelines is now viewed as a museum of oil history. The Soviet Union had not continued to invest in the region. The impact of what happened after the fall of the Soviet Union shows a lack of modernization. Derricks and wooden walkways that had not changed since the times of the Nobels. 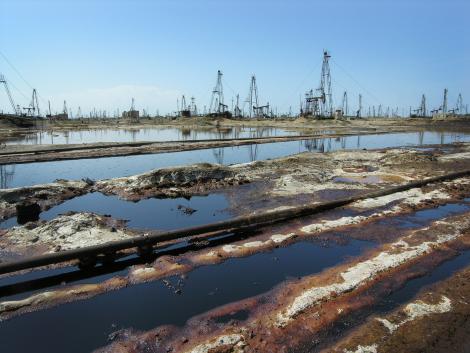 The Oil region around the Caspian Sea would cut off from the development of the oil industry, but also the interactions between the states and the rest of the world. This would not be isolated only to the oil, but also to the now independent nations and their overall future. As the Azeri national security advisor said, "Oil is our Strategy, it is our defense, it is our independence." (Quest, the Players) The newly independent states now looked toward oil to bring them into modern times but would require time and investment. 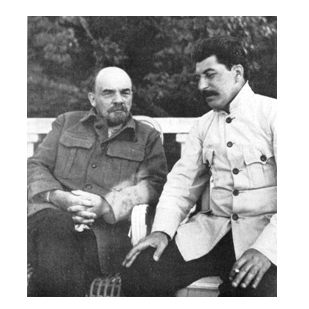 With the decline in the Russian oil industry, important changes were occurring in oil production in Europe with the emergence of Romanian oil and the entry of Standard Oil, the Deutsche Bank (that teamed up with the Nobels and Rothchilds in 1906), and Royal Dutch into Romania. By 1912, the Rothchilds had sold all their Russian assets for shares in Royal Dutch Shell. The acquisition gave Royal Dutch and Shell group a globally balanced portfolio: 53% in the East Indies; 17% in Romania; and 29% in Russia. Russia’s share of oil continued to decrease from 31% in 1904 to 9% in 1913, and Russian oil‘s greatness was nostalgia by 1913. Stalin is known to have looked back and said, “Three years of revolutionary work among the workers of the oil industry tempered me as a practical fighter and as one of the local practical leaders.”

Stalin’s unconventional interactions with the Baku region helped him to see the wealth and promise that was available. The next step was the influence of political instability caused by the Bolshevik Revolution. When the Bolshevik Revolution broke out and the Russian country was in disarray, Azerbaijan took advantage of the chaos and declared independence. Joseph Stalin and Vladimir Lenin recognized the power of the Baku oil industry and all it meant to the establishment of the Soviet Union, only to have Lenin revoke Azerbaijan’s independence, knowing he needed the wealth and energy from Baku to support his new revolutionary state of USSR. By the 1970s and 1980s, Baku was considered well beyond the prominent production from the Nobels' time. Technology and advancement had crumbled because it was easier to let the status quo of production continue. USSR had better places to invest their communal profits and did not see the need for investing in technological advancement. The new oil fields were in the far-reaching areas of Siberia. Then a brief preview of World War II and German focus on the region for access to oil - Hitler and his army faced limited access to oil and geographic barriers that will be discussed in greater detail in Lesson 5 and 6.

Finally, the Soviet challenge of not investing in the region to develop technology or even keep up with the rest of the industry. The once cutting edge region had not continued to develop. The technology used, the infrastructure, the methods, had stood still since the Nobels' time. This gives us insight into what happens if we do not continue to learn, grow, and adjust to the times.