As we understand from the previous sections of this lesson, the electricity output of a single solar cell is relatively small, so cells need to be combined to provide enough power for any applications. Cells can be connected in series or in parallel. For example, when two identical cells are connected in parallel, the voltage of the system remains the same as for a single cell, but the current is doubled. When the same two cells are connected in series, voltage is doubled, while current remains the same. Examples of these combinations are shown in Figure 4.6. 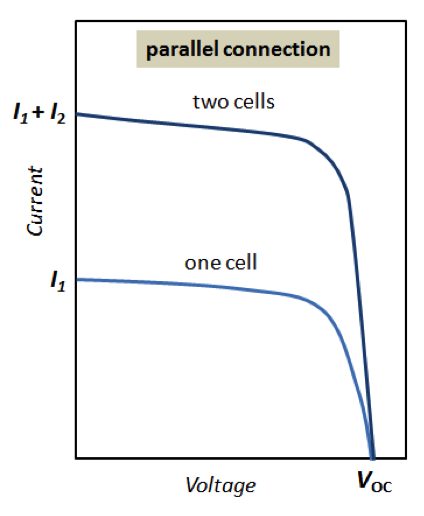 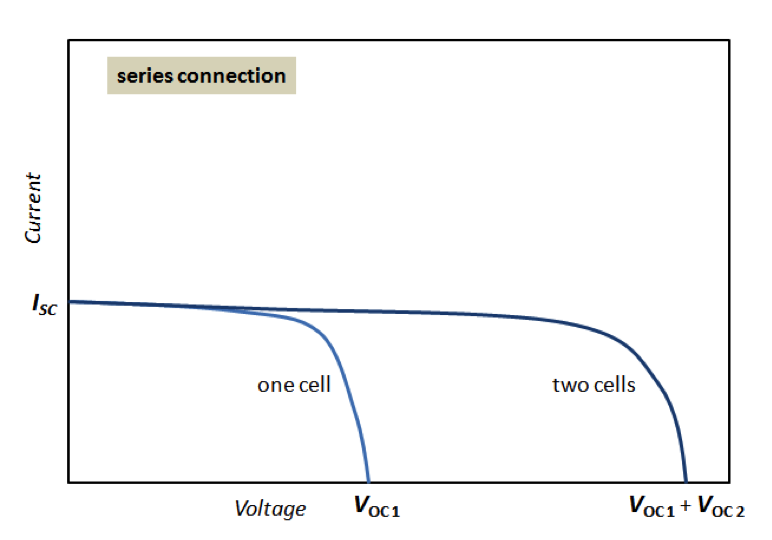 To provide significant power output, solar cells are typically grouped into modules. A module is an engineered system consisting of multiple solar cells, wiring, frame, and glass. A module is a typical commercial stand-alone unit for solar cell applications. Each module can consist of a variable number of cells arranged in two-dimensional structure (Figure 4.7). In one direction, cells are connected in series to a branch. Then several branches are connected in parallel to complete a module (Figure 4.7). 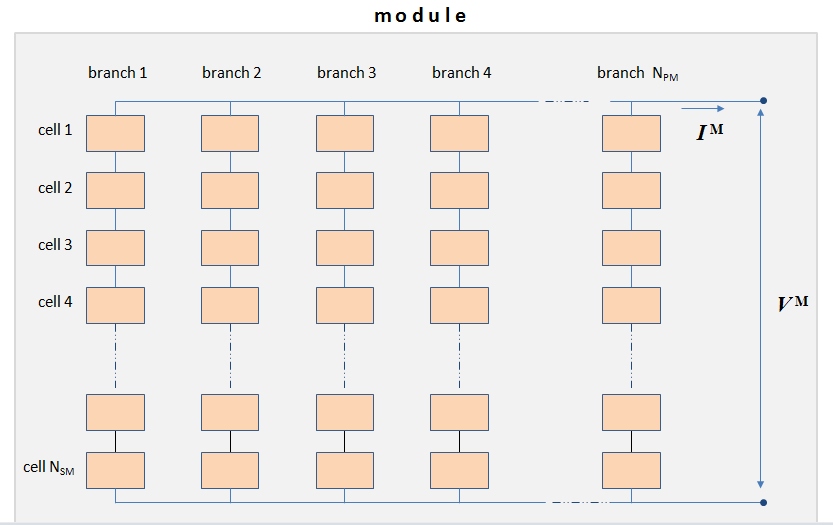 Figure 4.7. Connection of single solar cells into a module.
Credit: adapted from Kalogirou, 2009

In Figure 4.7, the module voltage is denoted VM and module current is denoted IM (respectively, the single cell voltage and current will be denoted VC and IC in this presentation). This scheme depicts an example module that consists of NSM single solar cells connected in series and NPM parallel branches (subscript SM stands for series connection within module, and PM - for parallel connection within a module). The modules differ in design and may have variable number of parallel branches in order to deliver a certain current level. Many commercial modules may have simply one branch, i.e., all cells connected in series. To describe the electrical performance of a solar module, we can look at the model described in the reading material referred below. The model allows estimating the generated current and voltage of a module based on I-V characteristics of single cells.

Why would cells be normally connected in series, not in parallel, within modules?

If all the cells were connected in parallel, then the module would have an open circuit voltage of only 0.6 V, and a short circuite current of, for example 100 A. To transport this current, one would need an extremely thick cable. Furthermore, PV plants would need much higher voltages to be compatible with the grid. 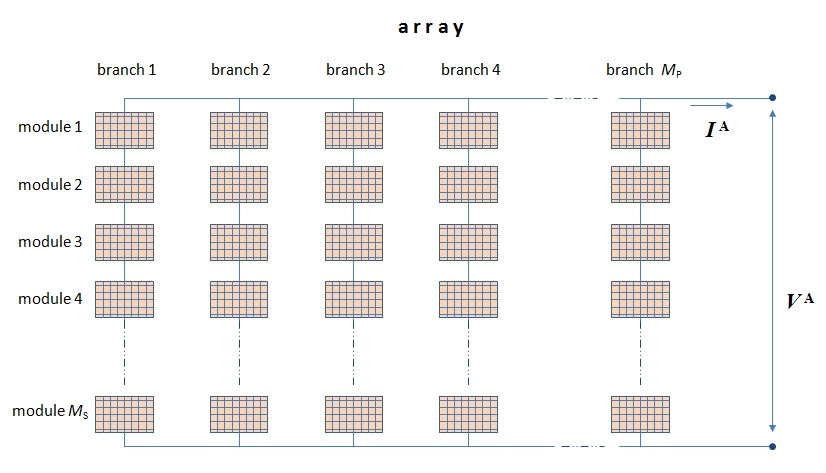 Figure 4.8. Connection of solar modules in an array.
Credit: adapted from Kalogirou, 2009

In Figure 4.8, each element is essentially a thumbnail of the arrangement shown in Figure 4.7. The total array current is IA depends on how many branches the arrays has, and the array voltage VA depends on how many modules are connected in one branch. Modules are common at the scale of distributed power generation (e.g. rooftops) and are also used as unit elements of larger solar facilities. Arrays are more typical for utility scale solar farms and plants. Next, you will learn how to calculate the voltage and current for large arrangements and thus to estimate the order of magnitude of power output.

Proceed to the following reading to become familiar with the basic models that describe the performance of solar modules and arrays.

Answer the following self-check questions to assess your learning of this section.

What would be the voltage of the 5x5 module (consisting of the 5 parallel branches 5 single cells each connected in series), if each cell produces voltage of 0.4 V and current of 0.2 A?

‹ 4.3. How PV performance is measured up 4.5. Types of PV technology and recent innovations ›
EME 812: Utility Solar Power and Concentration