As was noted earlier in this course, parabolic trough technology is the most widespread among utility-scale solar thermal plants (Figure 7.1). The potential of this type of solar concentration is very high and can provide output fluid temperatures in the range 400-500°C. Parabolic trough is the linear-focus collector, which consists of a cylindrically curved parabolic mirror, which reflects the sunlight onto a tubular receiver positioned in the focus line of the parabola. The tubular receiver contains the fluid that absorbs heat and transfers it via circulation to the boiler or another device to produce steam. 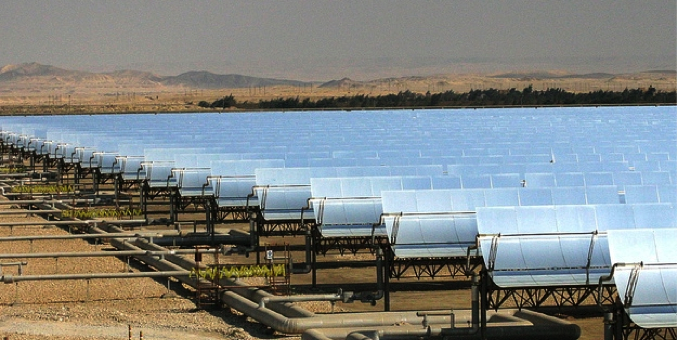 Figure 7.1. Kuraymat parabolic trough solar plant, Egypt. The plant has the total solar aperture area of 130,800 m2 and expected electricity generation of 34,000 MWh/year. It has been operating since 2011.
Credit: Green Prophet via Flickr

We covered the basics of light concentration by parabolic reflectors in Lesson 2. Now, we go on to look at all different aspects of the parabolic trough technology, including materials, operation parameters, system design, field layout, energy storage associated with this kind of plant. Please refer to the following reading material:

Based on the above reading, please go through the following self-check questions.

Question 1. How do the small and large parabolic trough collectors (PTC) compare in size? Put in typical numbers for trough width:

Question 2. What is the purpose of the glass pipe in the design of a tubular receiver?

Question 3. What are three main blocks of a typical parabolic-trough solar thermal plant?

Question 4. What are the maximum theoretical and actual concentration ratios determined for the parabolic trough collectors (approximately)?

Question 5. What four factors are responsible for optical losses of the parabolic trough collector?