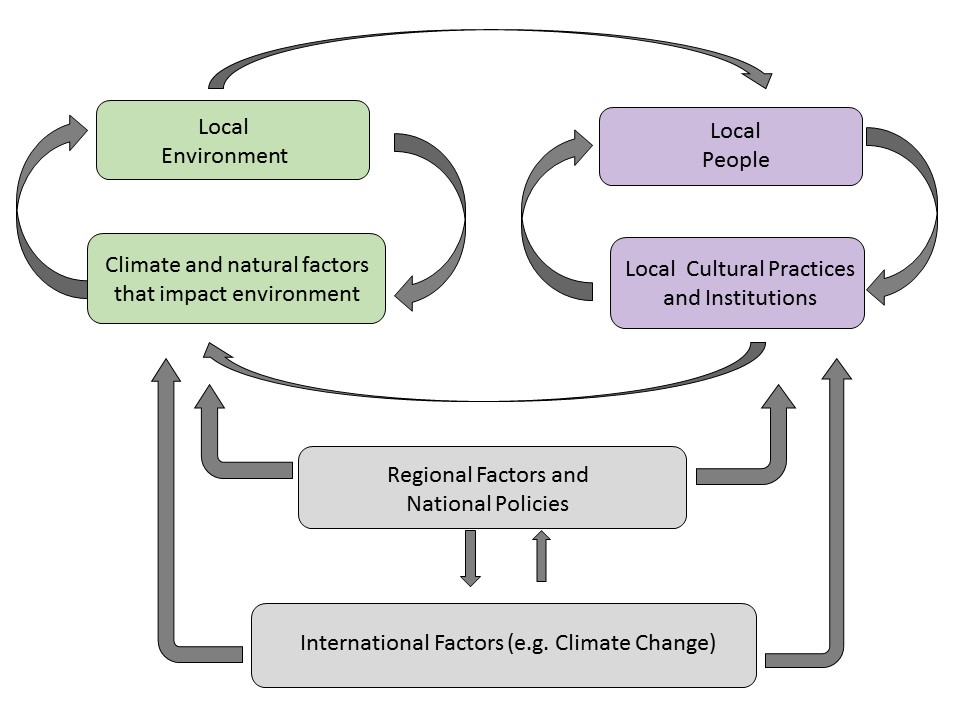 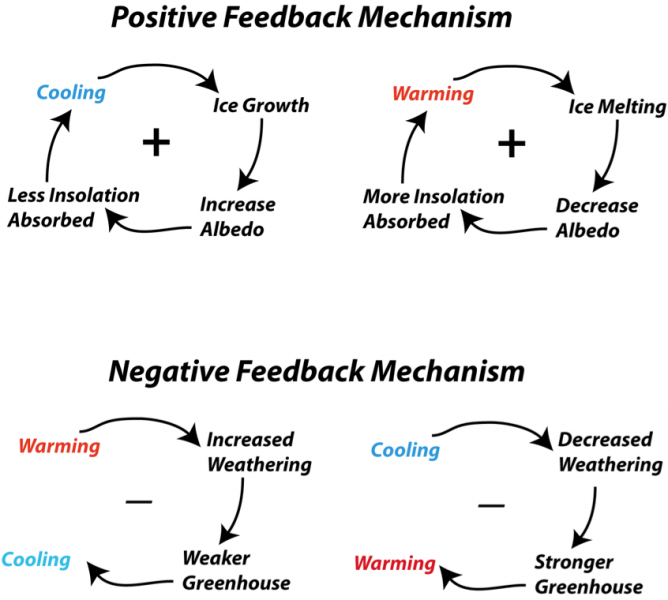 System State Transition (also called Regime Shifts) are persistent changes in the structure and function of a system. System state transitions involve changes in both the composition of the system, but also the ways components of systems interact with each other. They are often perceivable to an untrained observed, such as a switch from grassland to forest or vise versa. 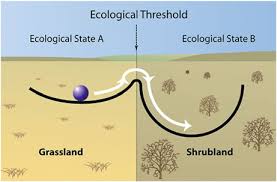 Legacy is the inheritance from anthropogenically induced change to an environmental system. Legacy effects are environmental conditions that result from past human disturbances such as land use and land cover change, fire regime, water diversions, and introduction of non-native species. Legacy effects are important because when we study how a new disturbance or change will impact a system we need to take into consideration the fact that the system may already be undergoing change from a past, sometimes unknown or unseen disturbance.

Resilience is the capability to retain similar structures and functioning after disturbances for continuous development (Lui et al. 2007). The term "Resilience" was first introduced to ecology by C. S. Holling (1973) and defined it as the amount of disturbance that an ecosystem could withstand without changing structure (or going through a system state transition). Other ecologists have defined it as the amount of time needed for an ecosystem to return to a stable state following a disturbance. Resilience of a system can be impacted in positive and negative ways by both human and natural component of social-ecological systems. Human intervention can play a key role in maintaining resilience.

There is little agreement around the exact definition or measurement of the concept of “vulnerability”. In the context of social-ecological systems research vulnerability includes the potential for adverse consequences to occur in response to different events. For some "vulnerability" is similar to "risk". “Risk” is a combination of the magnitude of impact or adverse outcomes due to an event, as well as the likelihood that those outcomes will occur. Both the likelihood or an even and the magnitude of impact are shaped by both social and environmental factors.

Adaptive systems are able to re-configure without significant changes in crucial functions or declines in ecosystem services. Systems that are not adaptive have constrained options during periods of reorganization and renewal. Adaptive capacity in ecological systems is associated with all types of diversity (genetic, biological, and landscape) and to institutions, knowledge and networks for learning in social systems (The Resilience Alliance).

Socioeconomic and environmental interactions between coupled human and natural systems over distances (Liu et al. 2013). Jack Lui explained “Telecoupling is about connecting both human and natural systems across boundaries. There are new and faster ways of connecting the whole planet -- from big events like earthquakes and floods to tourism, trade, migration, pollution, climate change, flows of information and financial capital, and invasion of animal and plant species.” The prefix “tele” means “at a distance” Liu developed the concept as a way to express one of the often-overwhelming consequences of globalization. Today increased trade, transportation, human movement and global scale environmental change means that an event or phenomenon in one corner of the world can have an impact far away. 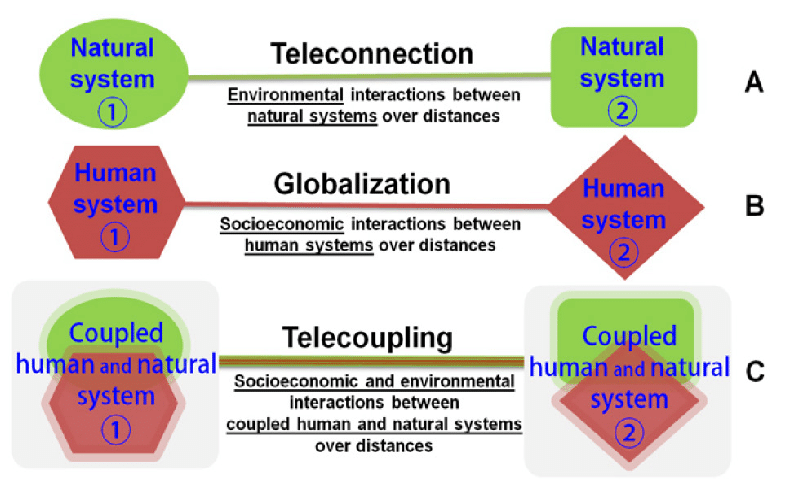