Resource Governance, Tragedy of the Commons and Ostrom

Governance refers to the norms, institutions and processes that determine how power and responsibilities over resources are exercised, how decisions are made, and how different people participate in these processes. In Geography we pay particular attention to how different groups (and especially marginalized groups) participate in and benefit from the management of resources. The effectiveness and equity of governance processes critically determine both the extent to which ecosystems contribute to human well being and the sustainability of use.

Garret Hardin and the Tragedy of the Commons:

Dr. Garret Hardin (1915-2003) was a famous ecologist and microbiologist at University of California - Santa Barbara (UCSB). Hardin's interdisciplinary work in human ecology and biology is considered to be part of the foundation of modern ecology. This interdisciplinary approach allowed him to develop ideas on humanity's relationship with nature and human population growth. He saw humans as a specialized entity within the biologic system that allowed it to grow nearly unchecked as a result. Hardin was a strong proponent of human population control and resource management, supporting controversial ideas such as sterilization and anti-immigration policies. He was aware that humanities resources are finite, exhausted even more with unchecked population growth, thus he justified his support of these controversial ideas based on this rationale.

Below are a few select quotes from Dr. Hardin:

“A finite world can support only a finite population; therefore, population growth must eventually equal zero.”

“It is clear that we will greatly increase human misery if we do not, during the immediate future, assume that the world available to the terrestrial human population is finite.”

“A community that renounces war as a means of settling international disputes still cannot survive without that discriminating form of altruism we call patriotism. It must defend the integrity of its borders or succumb into chaos."

“In a competitive world of limited resources, total freedom of individual action is intolerable.”

“We summarize the situation by saying: ‘There is a shortage of food.’ Why don’t we say, ‘There is a longage of people’?”

“To survive indefinitely in good shape a nation must take as its advisers people who can see farther than investment bankers.”

Hardin is most notably known for his published 1968 Science magazine essay, "The Tragedy of the Commons," cautions about finite resources and that humanity must accept and adapt to the looming future of limited resources. In his essay, Hardin observes that rational self-interest does not benefit society as a whole. Self-interested individuals who share a common-pool resource perceive the full benefits of harvesting the resource, but the negative consequences of reckless use of the commons is distributed among all users. As a result, everyone tries to consume as much as they can, thus depleting the commons. The most common example of this was provided by the British political economist William Forster Lloyd in 1832. Lloyd had made an observation that cattle grazing on a common space land were more malnourished than their counterparts which grazed on privately owned land. Following Hardin's rationale, as each farmer tries to add more cattle to capitalize on the free grazing space that space will degrade and deplete in faster than normal conditions, thus destroying the free grazing space for everyone else. Hardin prescribes either separating the resource into private allotments or putting in place restrictions and penalties to manage common-pool resources. This, along with the ideas brought forth from this essay, have been broadly accepted as an integral contribution to ecology, population theory, economics, and political science research of today. 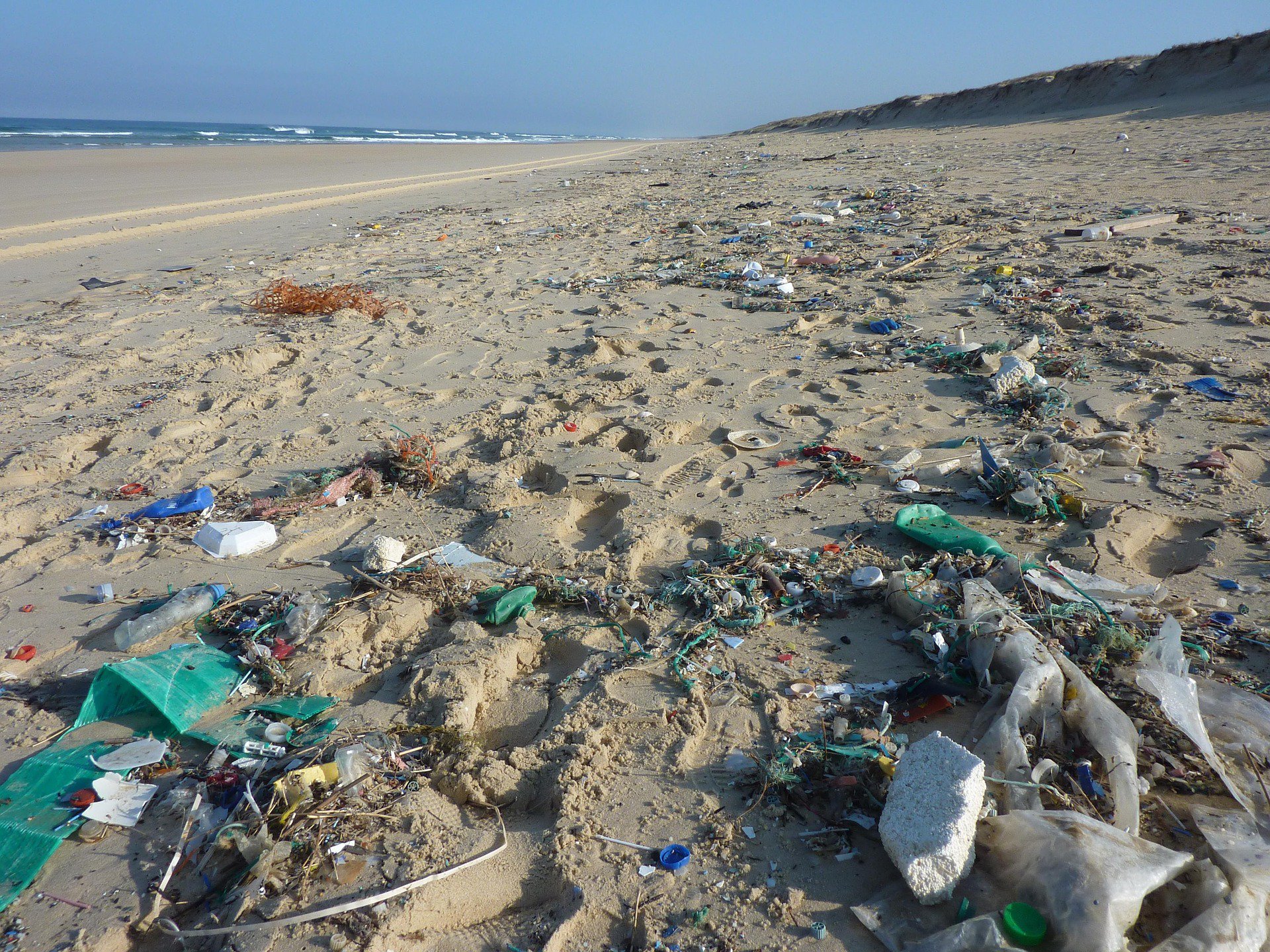 The trash on the beach shown here is another example of how common spaces today are misused or depleted by human activities.

Elinor Ostrom (1933-2012) was and remains to be the first woman to win a Nobel prize in Economics for her work on sustainability and commons management. Unlike Hardin's thoughts on the impending doom of commons, Ostrom believed that the future of commons were not as bleak. Her research involved studying real world cases of commons uses, conservation, and sustainability. She found through her work, and often argued with Hardin over, that if commons resource management were to be left up to a local community, they would work together to conserve that resource. Her belief in a governmental or privatized entity being able to adequately manage common resources was limited. Overall, Ostrom felt that a polycentrist approach was the best. Although much of her research was based around localized efforts, she was also a strong advocate for global issues like climate change and sustainable practices. Ostrom encouraged economists to consider ecologic ideology in order to promote sustainable practices and mitigate climate change for the future. 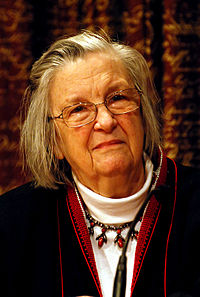 Below are a few select quotes from Dr. Ostrom:

“As long as a single center has a monopoly on the use of coercion, one has a state rather than a self-governed society.”

“But until a theoretical explanation -based on human choice – for self-organized and self-governed enterprises is fully developed and accepted, major policy decisions will continue to be undertaken with a presumption that individuals cannot organize themselves and always need to be organized by external authorities.”

"Little by little, bit by bit, family by family, so much good can be done on so many levels."

“There is no reason to believe that bureaucrats and politicians, no matter how well meaning, are better at solving problems than the people on the spot, who have the strongest incentive to get the solution right.”

"Bureaucrats sometimes do not have the correct information, while citizens and users of resources do."

‹ Lesson 3 Overview up Resources Curse ›
GEOG 430: Human Use of the Environment