We're going to conclude this week's topic of governance with the film When Elephants Fight. This film ties together the our previous topics of the Tragedy of the Commons and the Resources Curse in the context of the Congo. The Congo's abundant wealth of natural resources has historically been a source of contention. Exploitation of these resources has funded the fierce conflicts inside the country between the government and rebels, with outside foreign influence also adding to this internal civil war. This film documents country's mineral industry, the increase in the supply relationship with technology manufacturing, and how this has stoked the ongoing war within the country. 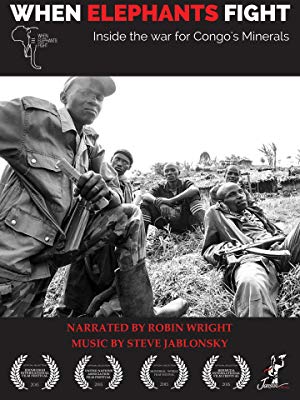 The film is available to borrow through Penn State Libraries as a physical copy or as a digital copy through Kanopy using your WebAccess login credentials. This film is also available on iTunes, and Amazon.

More information on the documentary and how to support the campaign can be found on the When Elephants Fight website.

You might also be interestd in this News story:

Gwyneth loves them, Adele can’t sing without them and Kim Kardashian uses them to deal with stress. Many of us are lured by their beauty and promise of mystical powers, but are ‘healing’ crystals connecting us to the earth – or harming it? 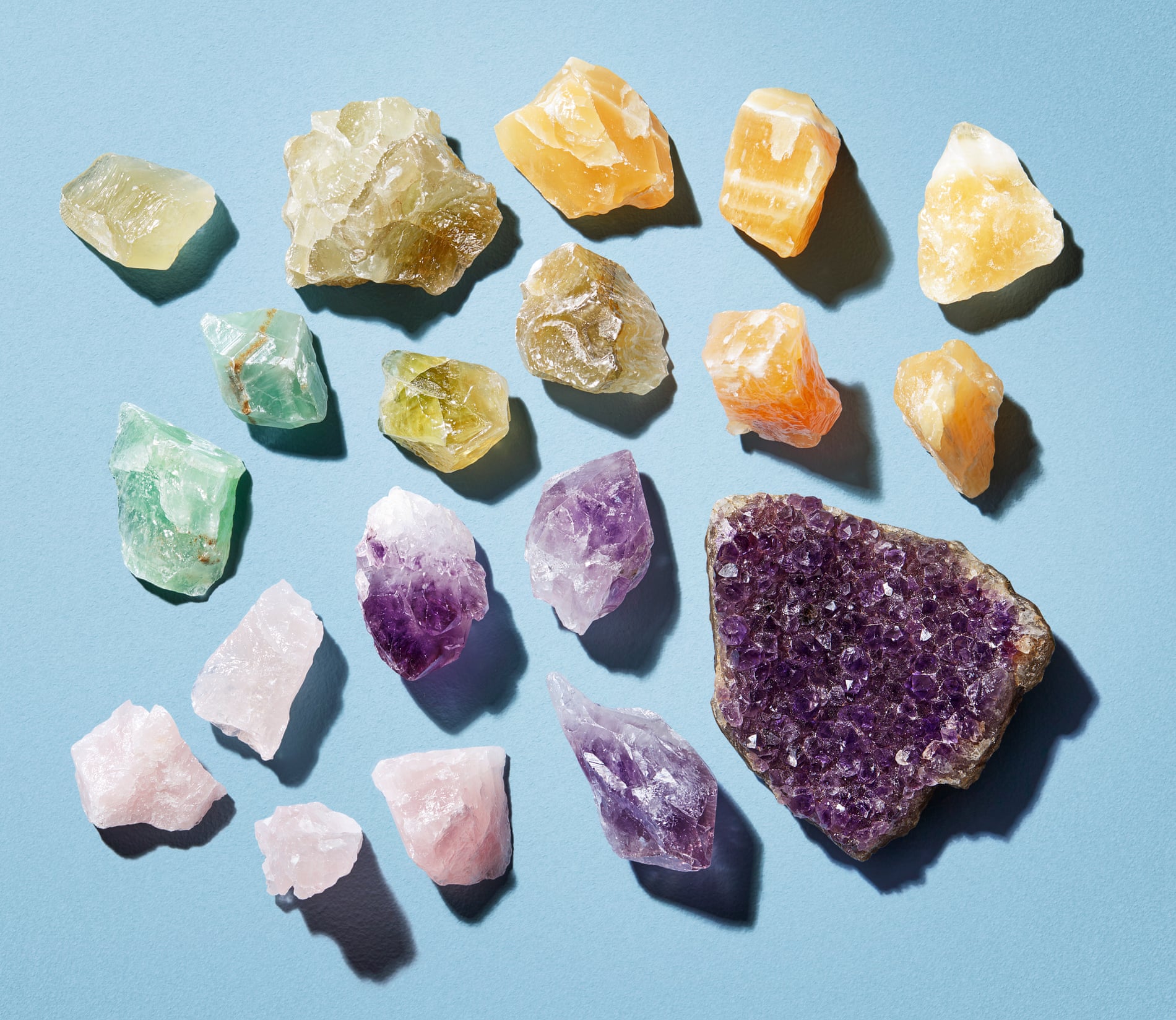 ‹ Lesson 3 Reading up Lesson 3 Summary and Tasks ›
GEOG 430: Human Use of the Environment