As noted in the previous section, experimental studies seek to identify generalizable findings. These studies draw heavily from work in psychology, a discipline with a rich history of closely-controlled experimental research. Research conducted by Fish, Goldsberry, and Battersby (2011) on change blindness is a helpful example of experimental research in cartography.

Consider the maps in Figure 9.2.1 below – after viewing these animated frames, do you think you would remember which states changed from the first (left) to the second (right) frame? 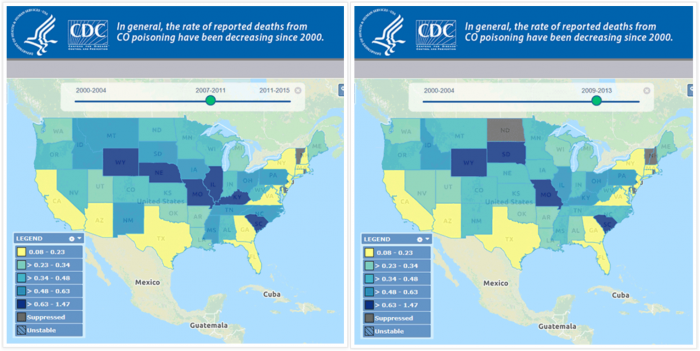 Figure 9.2.1. An example of an animated map to demonstrate the difference between animation frames.
Credit: blogs.cdc.gov

Fish, Goldsberry, and Battersby (2011) found that not only did their participants often incorrectly identify which locations had changed from previous animation frame, they were consistently overconfident in their reports. A suggestion made by the authors to mitigate this effect was to incorporate tweening, or gradual graphic transitioning between animation frames, into animated map designs. This suggestion is applicable to a wide variety of animated mapping contexts.

Similar studies have been conducted on other aspects of map design. Limpisathian (2017), for example, studied the influence of visual line and color contrast on map reader perceptions of feature hierarchy and aesthetic quality. Unlike Fish et al., who conducted their research with participants in a lab, Limpisathian recruited and tested participants using the crowd-sourcing platform Amazon Mechanical Turk (MTurk). Such platforms have become increasing popular in recent years as—despite their shortcomings—they enable researchers to run large studies with more diverse sets of participants and at lower costs.

Experimental studies often use web surveys, which can measure task (e.g., map data retrieval) accuracy and speed. Some surveys take advantage of new technologies such as eye-tracking, which measures fixations of the human eye. Griffin and Robinson (2015), for example, used eye-tracking to measure the efficiency of color and leader-line approaches when highlighting geovisualizations. Eye-tracking is a popular method for understanding user response to design, and is regularly used by web design practitioners and in marketing research. Figure 9.2.2 shows an example record of eye-tracking from a study performed on the Healthcare.gov website. Similar studies have been conducted with maps and other spatial tools. 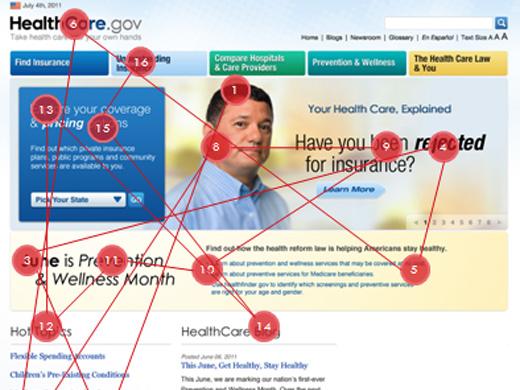 Figure 9.2.2 An example of output generated from an eye-tracking study: numbers show the order of fixations by the participant’s eye.
Credit: usability.gov

‹ From Reader to User up Design Studies ›
GEOG 486: Cartography and Visualization