The Law of Retail Gravitation

In 1931, W.J. Reilly published a model designed to provide estimates of the trade areas of central places. He called this model the law of retail gravitation. It can be expressed as follows: 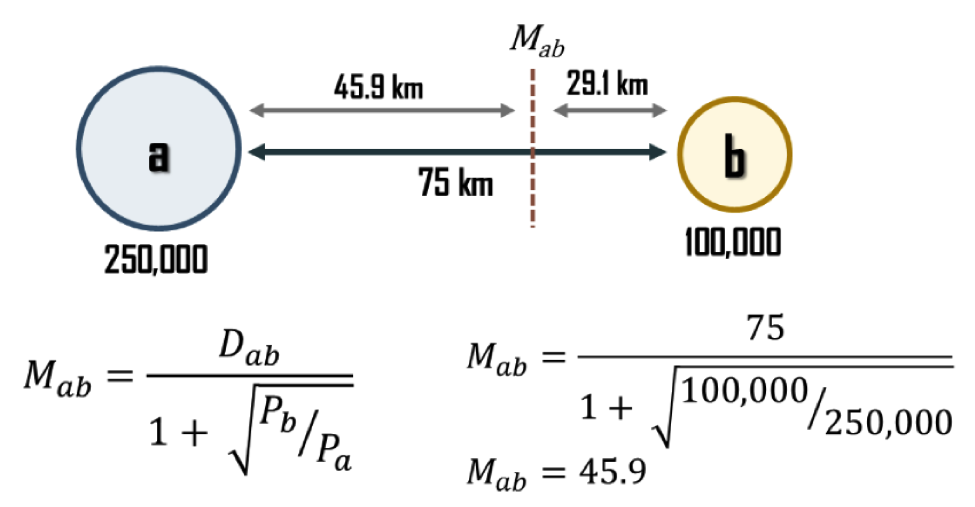 Figure 4.5: The Law of Retail Gravitation

In this case, two cities, (a) and (b), are 75 km apart. City a's population is 250,000 and city b has a population of 100,000. Given the formula above, the break point between the two cities is at 45.9 km from city a and 29.1 km from city b. This rests on the assumption that there are no intervening opportunities, and that the friction of distance at all points along the way is of equal intensity. It also assumes that the price structures in both cities are the same.

The break point model provides a basic formula for determining trade area boundaries, but it has limitations because it rests on the assumption that city populations are homogenous. In other words, the model does not take cultural differences into account, and as stated before, the model assumes that the friction of distance does not vary at any point along the route. If one were to insert some kind of choke point (e.g. a speed trap) at a point along the route, the break point would inevitably change.

Fill in the Blank

The break point model (based on the law of retail gravitation) is a useful tool tool of spatial analysis, but relying on it without taking other factors into account may present an inaccurate assessment of spatial interaction because it cannot take ______________ into account.