Welcome to Geog 486: Cartography and Visualization! 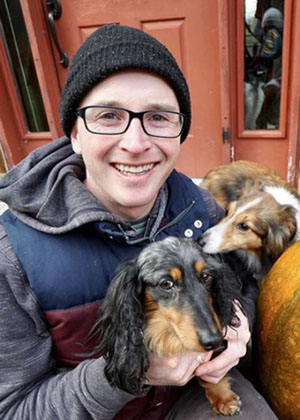 Jonathan Nelson is an assistant research professor of geography and associate director of the Center for Environmental Informatics at Penn State. Jonathan is a researcher and educator in geographic information science, specializing in cartography, geovisual analytics, and user-centered design with applications in environmental science, fitness and health, politics, socioeconomics, transportation, and urban planning. His work emphasizes the significant role of visual communication in making spatial data more accessible, legible, and valuable.

Jonathan holds a Ph.D. in geography with a minor in social data analytics from Penn State. During his doctoral studies, he was awarded an NSF traineeship in Big Data Social Science where he both gained experience with, and brought a geographic perspective to, data privacy, human-computer interaction, machine learning, and social networks. His dissertation explored how to design maps and other visualizations constructed from personal movement data and intended to benefit the data creator be it directly or through the use of one's data for public planning or service provision. The body of work illuminated the ability of personal visualizations to facilitate improved memory and self-awareness, as well as help make our interactions in places better and more meaningful. However, the findings also reinforced the need for developing design guidelines for personal movement data interaction and visualization.

Just prior to re-joining Penn State as a faculty member, Jonathan served as a geographic information scientist at the Vermont Agency of Transportation’s Asset Management Bureau, where he led the data & information management unit and was responsible for researching, implementing, and evaluating novel approaches to making transportation asset data more accessible and actionable to internal stakeholders and the public. He served as a member of the technical advisory committee for state-funded transportation research projects and as the state liaison for a collaborative project with the University of Vermont’s Artificial Intelligence Lab that employs computer vision and machine learning techniques to detect, classify, and geolocate roadside assets from right-of-way imagery. Jonathan has also been employed as cartographer for National Geographic Society and as a UX designer for Strava Metro, where he gained practical experience in effective map design, as well as in the implementation and evaluation of visually-based analysis tools that support practitioners and scientists in making sense of large amounts of movement data. 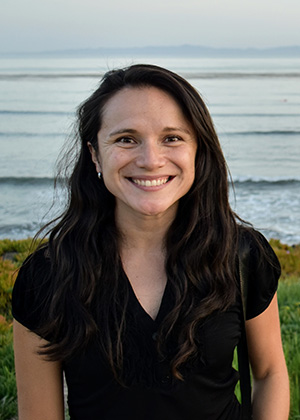 Hi, I am Marcela Suarez. I am an assistant teaching professor of spatial data science in the Department of Geography at Penn State. I teach courses on cartography, GIS, and spatial data analysis in the online geospatial education program offered by the John A. Dutton e-Education Institute.

I earned my PhD in geography from the University of California, Santa Barbara. Broadly my research interests lie at the intersection of geographic information science, cartography, and emergency management. In my research, I use spatial analysis, geovisualization, machine learning, and data mining techniques to understand how user-generated content and volunteered geographic information can be used along with other official data sources to inform how social and environmental phenomena are experienced at a local scale. My research contributes to understanding the role of information contributed by the general public in emergency management. Additionally, it informs us about the use of different spatial clustering methods, spatial aggregation techniques, and content analysis techniques to both summarize social media data and conflate them with other official data for decision making.

Prior to joining Penn State, I was a research specialist at the Center for Spatial Studies at the University of California, Santa Barbara. In the past, I also worked as a consultant for the United Nations Development Program for Adaptation to Climate Change in the Colombian Massif, and as GIS specialist for different governmental organizations in Colombia. 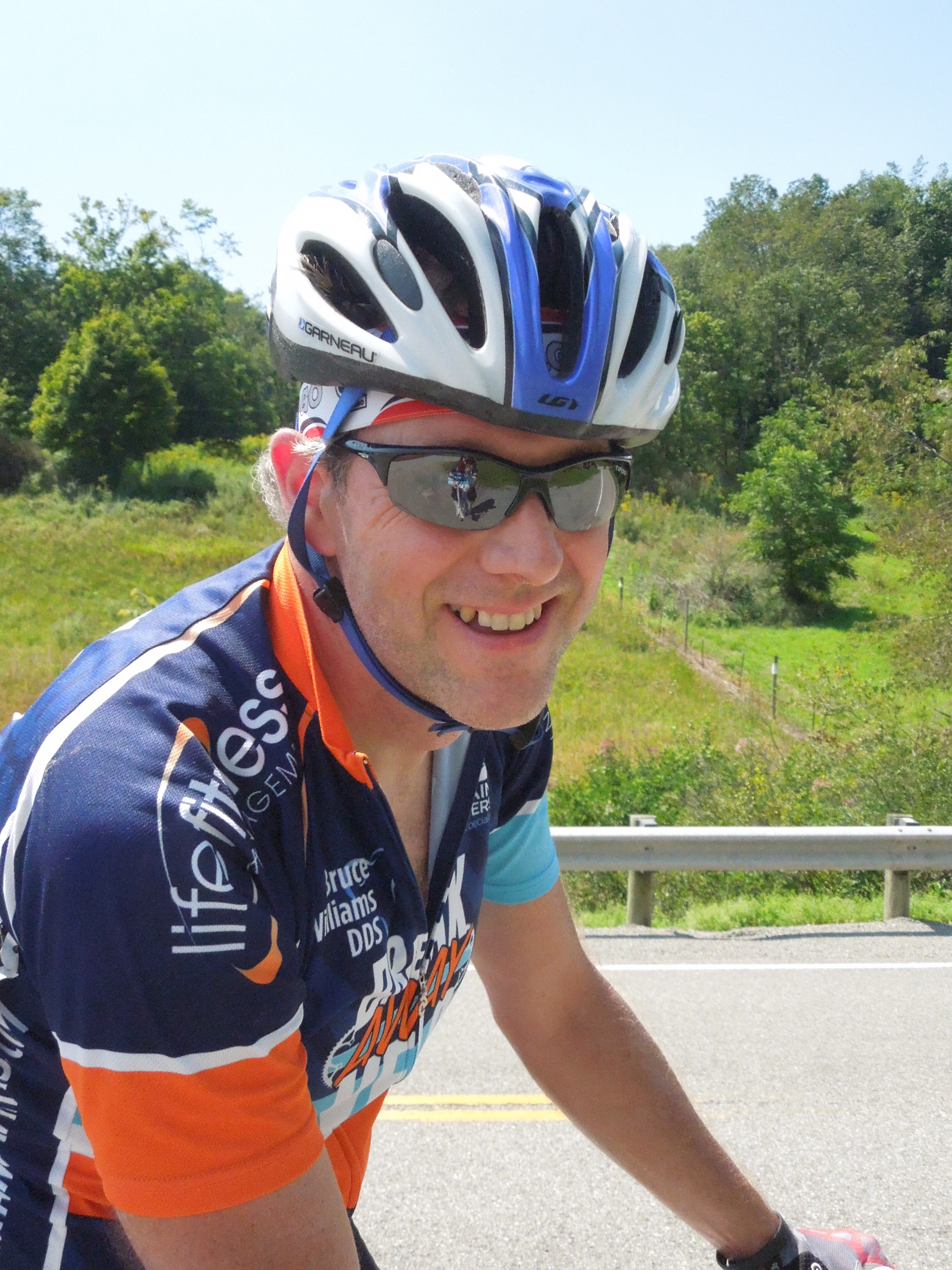 All three of my degrees (BS, MS, and PhD) are in geography with a concentration on cartography. During my undergraduate schooling, I learned how to make maps using Leroy lettering, mylar, ink pens, scribing, and photomechanical reproduction. My first exposure to computer generated maps was through programming FORTRAN on mainframe computers. Most of my early years of professional cartography work (working for the USGS) were hand drafted and scribed maps that were produced photomechanically. I've hand drawn the world many many times. But, those days are gone, thankfully. By the time I began working on my MS degree, desktop mapping was becoming popular. It is during my MS that I learned how to use Aldus Freehand, a graphic illustration package for Apple computers - specifically the Macintosh 512K. During my PhD, I was introduced to command line ArcInfo and its Windows interface derivative ArcView. Now cartography is vastly different than it was 30+ years ago. It continues to be an exciting time to be a cartographer. I hope you feel the same way too.

Before coming to Penn State, I was a professor and chair at Frostburg State University where I taught courses such as Fundamentals of Cartography, Geographic Visualization, Cartometrics, Advanced Cartography, Boundary Surveying, Research Methods, and GIS.

Here is a bit of background on my professional career as a cartographer. I've worked as a cartographer for the USGS, Intergraph Corp, and R. R. Donnelley and Sons (that later on was bought by MapQuest). Most of the maps I drew for the USGS were hand-drawn. However, it was while working for the USGS that I was first introduced to the Apple Macintosh SE30 computer which created "electronic type" (type printed on sticky-back tape that would be applied to Mylar). Not having to hand letter maps or use Zip-a-Tone transfer lettering was a huge time saver. While working for Intergraph Corp. (which no longer exists in name) I was a programmer for their GIS product: MGE (coding in C). I did a ton of map production work at R.R. Donnelley and Sons (using mostly Adobe Illustrator - version 6.0 I recall which was really buggy). Here is one of the publications I worked on at Donnelley: A travel atlas published through Reader's Digest. I also worked as a map librarian for the T. R. Smith Map Library at the University of Kansas. This was a really fun job for a cartographer but it was hard to get my work done since all I wanted to do was look at the paper maps in the map drawers. One of the jobs I like the most is being a free-lance cartographer. I never know what cartographic project will come across my desk next.