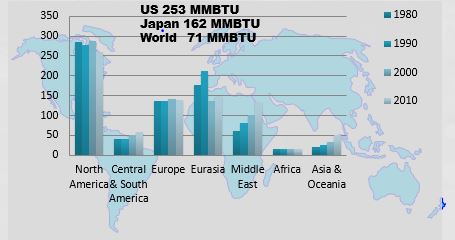 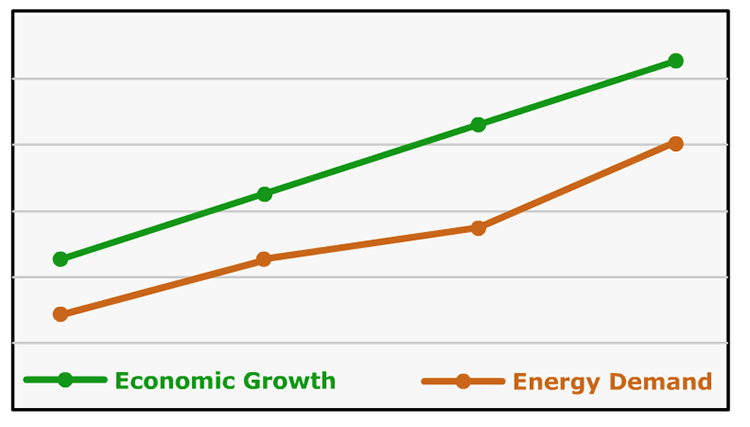 Energy Consumption as a Function of Quality of Life in Industrialized Countries
Credit: Sarma Pisupati 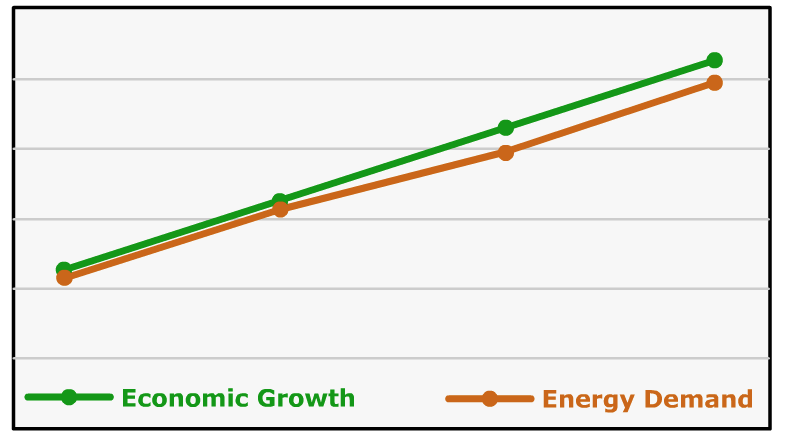 Energy Consumption as a Function of Quality of Life in Developing Countries
Credit: Sarma Pisupati

In general, as the GDP (Gross Domestic Product) per person of any country increases, the amount of energy that is consumed is also expected to increase. 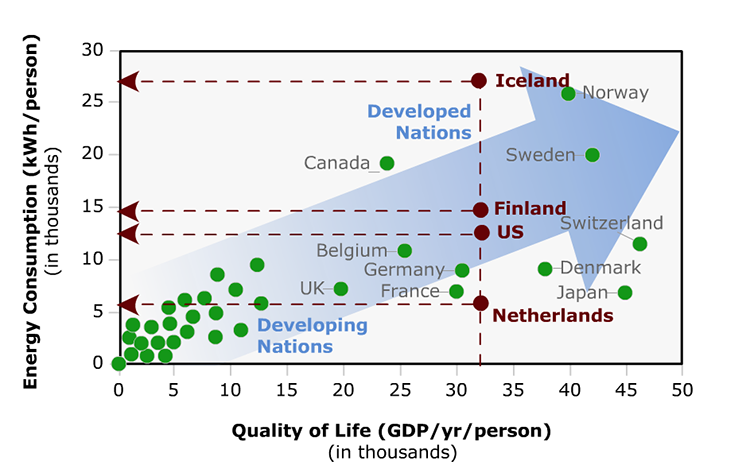 The differences in energy consumption among countries are the result of: 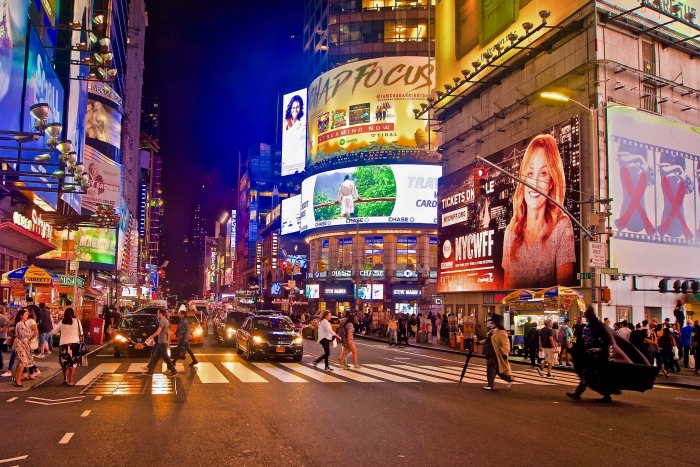 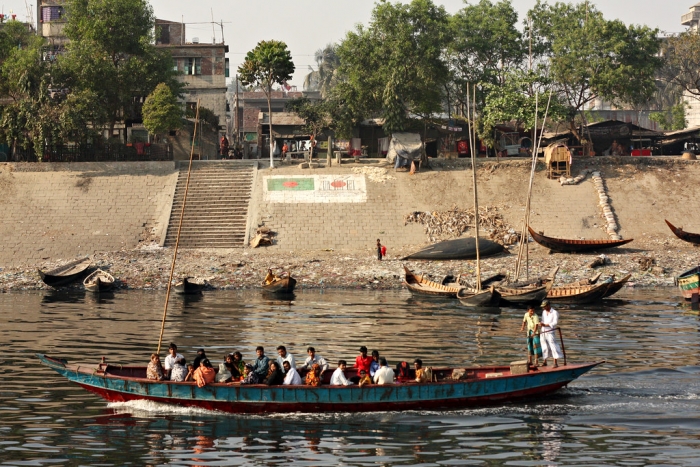