Effects of Acid Rain on Materials, Visibility and Human Health

Effects of Acid Rain on Materials

Acid rain and the dry deposition of acidic particles contribute to the corrosion of metals (such as bronze) and the deterioration of paint and stone (such as marble and limestone). These effects seriously reduce the value to society of buildings, bridges, cultural objects (such as statues, monuments, and tombstones), and cars. 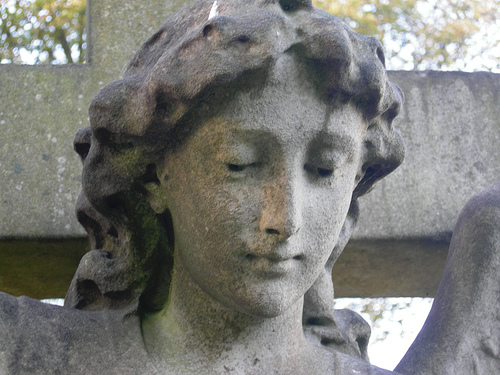 Effects of Acid Rain on Visibility

Sulfates and nitrates that form in the atmosphere from sulfur dioxide (SO2) and nitrogen oxides (NOx) emissions contribute to visibility impairment, meaning we can't see as far or as clearly through the air.

Sulfate particles account for 50 to 70 percent of the visibility reduction in the eastern part of the United States, affecting our enjoyment of national parks, such as the Shenandoah and the Great Smoky Mountains.

Through the Acid Rain Program, SO2 reductions will be completed to improve visual range at national parks located in the eastern United States. Based on a study of the value national park visitors place on visibility, these reductions are expected to be worth over a billion dollars annually by the year 2010. 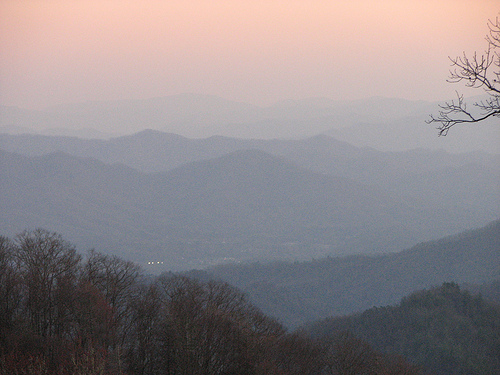 In the western part of the United States, nitrates and carbon also play roles, but sulfates have been implicated as an important source of visibility impairment in many of the Colorado River Plateau national parks, including the Grand Canyon, Canyonlands, and Bryce Canyon. 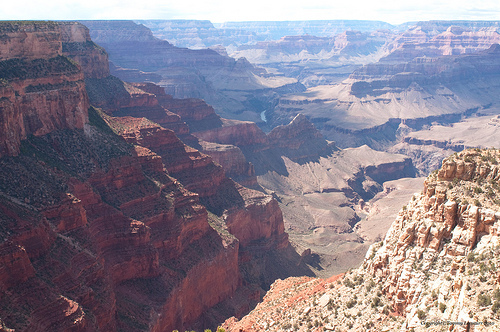 Acid rain looks, feels, and tastes just like clean rain. The harm to people from acid rain is not direct. Walking in acid rain, or even swimming in an acid lake, is no more dangerous than walking or swimming in clean water. However, the pollutants that cause acid rain also damage human health.

‹ Effects of Acid Rain on Forests and Aquatic Life up Protecting the Environment ›
EGEE 102: Energy Conservation and Environmental Protection, Summer 2022