Reading the landscape can be an informative exercise, but it comes with some caveats. First, it is important to bear in mind that while specific features of any given cultural landscape may be the result of a single individual’s decisions, landscapes in general are the accumulation of long histories of building, policy, zoning, and active use by humans. 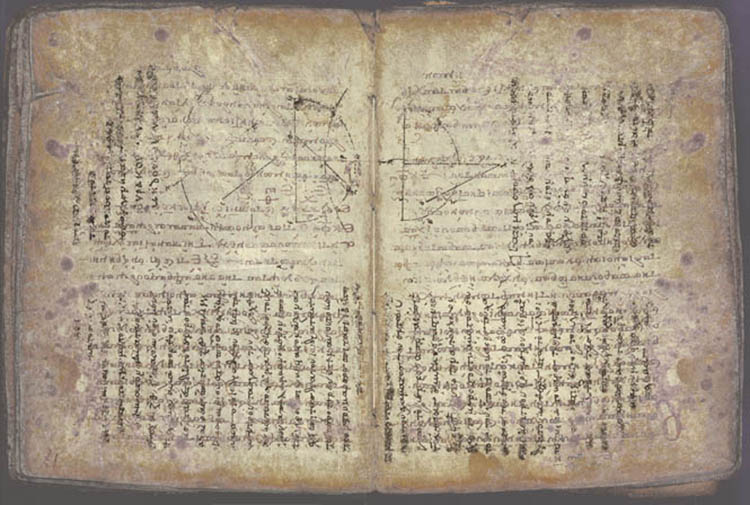 We often overlook traces of older landscape features — electrical boxes that once controlled stop lights that are no longer there, altered brickwork or stonework where windows or doors have been added or removed, random paving stones leading to empty lots, or inscriptions that reflect a building’s original use (as in figure 6.24 below). Yet these are clues to the site’s history. 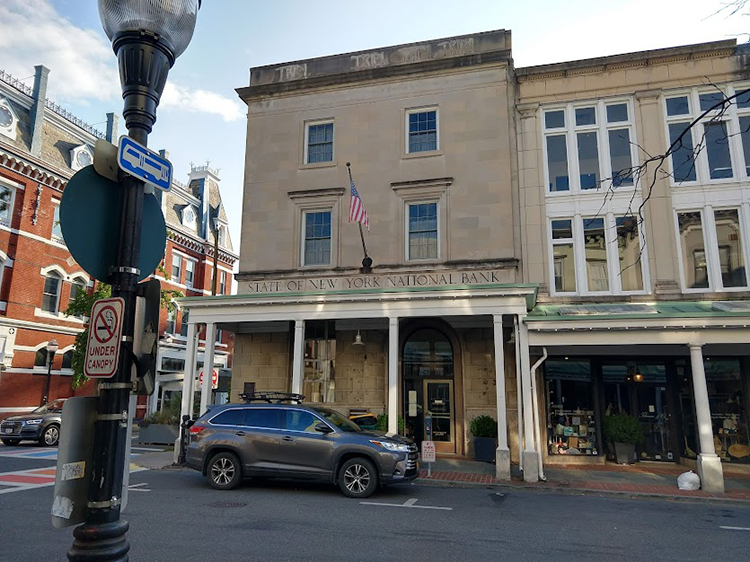 Fig. 6.24: Cultural landscape as palimpsest. The building in this photo is currently the home to the Hotel Kinsley, a new, upscale boutique hotel. The building was originally a bank, as we can tell from the inscription. The metal canopy was added in the 1970s.
Credit: Cristopher Livecchi © Penn State University is licensed under CC BY-NC-SA 4.0.

Second, it is imperative to understand any given landscape within the broader context of the place. Each landscape is part of a broader system, and it is useful to understand how that landscape reflects or differs from other parts of the place in which it is situated. For example, Academy Green’s situation in the liminal space between neighborhoods makes it one that is less frequently policed than other parts of the city, and its proximity to major streets that connect City Hall and the Ulster County administrative offices make it a strategic rallying point.

Consequently, while we may look to particular features as clues to some aspect of the landscape, we always have to consider that landscape within its broader cultural, geographical, and historical context (see Schein, 1997). An in-depth analysis of the landscape accepts the visual reading as both an initial assessment and a starting point for further research.

Third, not everything that is important to a location is visible within the landscape — in fact, whether by policy or by design, some landscapes have been painstakingly altered to conceal or minimize the visibility of certain features, such as sprinkler systems, phone lines, electrical lines, or their own construction. What’s visible is important, but it doesn’t always provide the whole story.

Fourth, all readings of the landscape are subjective, and individuals may emphasize different aspects of the landscape — in part, because their experiences and identities may have made them more attuned to noticing, identifying, or understanding certain features. Using the World Trade Center as an example, Morin demonstrates how a single landscape can be interpreted in a number of differing ways:

The attacks on the World Trade Center in New York City in September 2001 highlighted the vastly different meanings that that corporate landscape represented for observers at numerous scales and locations, both before and after the attacks: as emblem of technological ingenuity, modernity, progress, the success of global capitalism and democratic government, and certainly a new wave of American patriotism; to more decentred understandings — US political and economic vulnerability, anti-capitalism, a holy war waged against the USA, just desserts or a wake-up call for unjust American foreign policy and hegemony, and mourning and loss of loved ones and livelihoods in the New York area. The fact that these meanings and interpretations all co-existed simultaneously forced a recognition that not only could the same landscape carry vastly different meanings to different observers, but that the landscape itself was also a reference to a much larger set of social relationships, domestic and global, that required attention and contextualization. (2009, pp. 289-290)

Subjectivity in reading the landscape happens not only among individuals, but also within groups. Duncan and Duncan (1988) note the existence of “textual communities” — groups of people who share a reading or understanding of a given text; we might argue that identity groups, to some extent, can act as textual communities (bearing in mind, however, the multilayered nature of identity).