While experimental studies focus on producing generalizable findings (e.g., “people suffer from change blindness when viewing animated maps”), design studies focus on more specific use contexts. The goal of these studies is generally to improve a specific map or mapping product. Testing often begins early in the design stage, with preliminary design sketches and/or paper prototypes (Figure 9.3.1). Paper prototypes are generally preferred to more formalized mock-ups early in the design process, as they cost little to create, leaving designers more willing to change their designs in accordance with suggestions by testers. Research has also found that testers of "sketchy" designs and paper prototypes are more likely to elicit big picture design suggestions than more formalized prototypes (Dykes and Lloyd 2011). This is because test users are more able to focus on the overall functions of a tool when they view it as unfinished—they are not distracted by small design details (Dykes and Lloyd 2011). 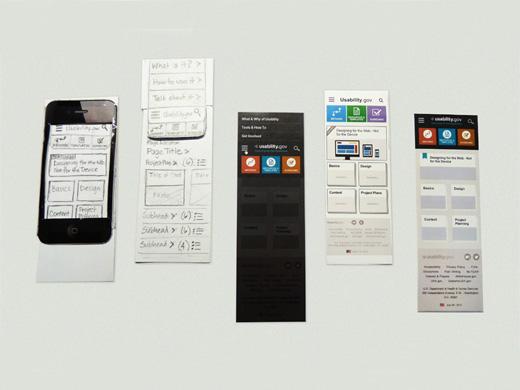 As design studies focus on a specific use context, it is important to test with target users (i.e., the intended users of the product) whenever possible. A map designed to be used by police officers, for example, will likely require input from these users to be made sufficiently useful in that context. A popular mantra in usability research is this: you are not your users. When designing a map intended for use by the general public (e.g., Figure 9.3.2), it might be enough to test your design with a group of college undergrads for course credit, or through a crowdsourcing platform such as Amazon Mechanical Turk. For more specialized contexts, recruiting those target users is necessary. 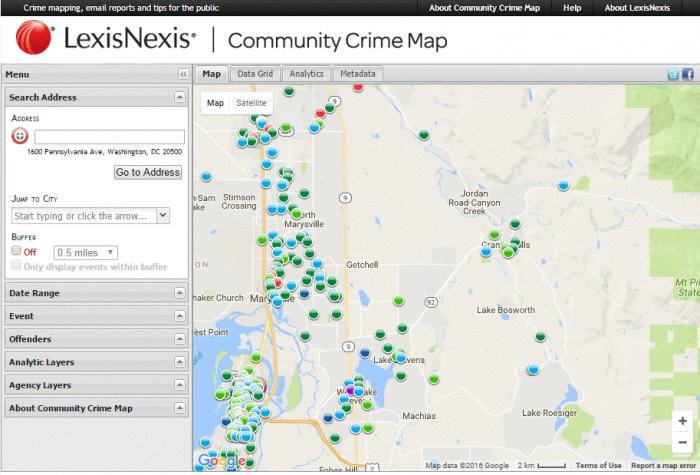 Figure 9.3.2. An example of an interactive crime map designed for use by the community/general public.
Credit: Snohomish County, Washington Community Crime Map

Roth, Ross, and MacEachren (2015) emphasize this importance of involving target users throughout the map design process. In their work designing an interactive mapping tool to support the needs of the Harrisburg, PA Bureau of Police, they suggest an iterative approach to system design. They outline three U’s of interactive map design: user (i.e., considerations of target users and use-case scenarios), utility (i.e., whether the map performs the tasks that its users require), and usability (i.e., whether the tool’s functions align with usability design principles/heuristics).