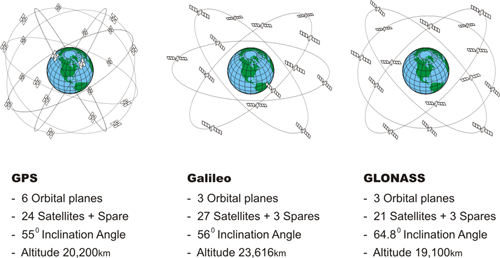 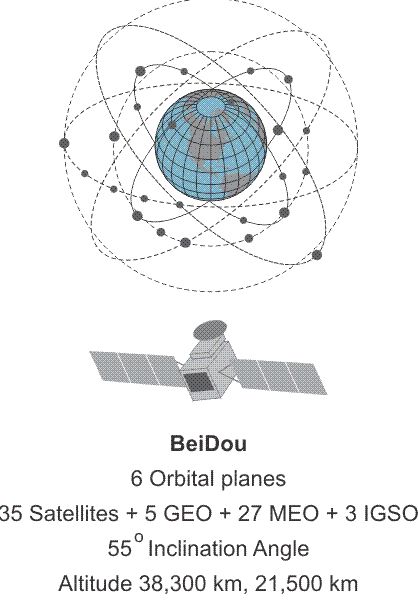 It may be a bit unexpected, but many of the plans that will change GPS as a practical utility will be implemented entirely outside of the GPS system itself. The GPS system is one component of the worldwide effort known as the Global Navigation Satellite System (GNSS). Another component of GNSS is the GLONASS system of the Russian Federation, a third is the Galileo system administered by the EU and a fourth is the Chinese Beidou system. It is likely that more constellations will be included in GNSS, such as the Japanese Quasi-Zenith Satellite System (QZSS), the Indian Regional Navigation Satellite System (IRNSS) aka NavIC.  They will be augmented by both ground-based augmentation systems (GBAS) and space-based augmentation systems (SBAS) deployed by the United States, Europe, Japan, China, and Australia. One immediate effect of GNSS is the substantial growth of the available constellation of satellites; the more signals that are available for positioning and navigation, the bet­ter. The concept is that these networks of satellites and others will begin to work together to provide positioning, navigation, and timing solutions to users around the world.

As you see right here in this illustration, there are some obvious differences between the systems. GPS, six orbital planes; Galileo, three; GLONASS, three and Beidou, three. The number of satellites really is somewhat consistent in each case. The inclination angle is 55 degrees for GPS; 56 degrees for Galileo, 64.8 degrees for GLONASS and 55 degrees for Beidou. The altitudes are similar. GPS in the middle and Galileo somewhat higher and GLONASS somewhat lower.  Beidou has one plane higher than the rest at 38,300 km for their Inclined Geosynchronous Orbit.  This is so one satellite will be over Chinese territory at all times.  This is, in part, to overcome troubles acquiring a signal in obstructed environments. 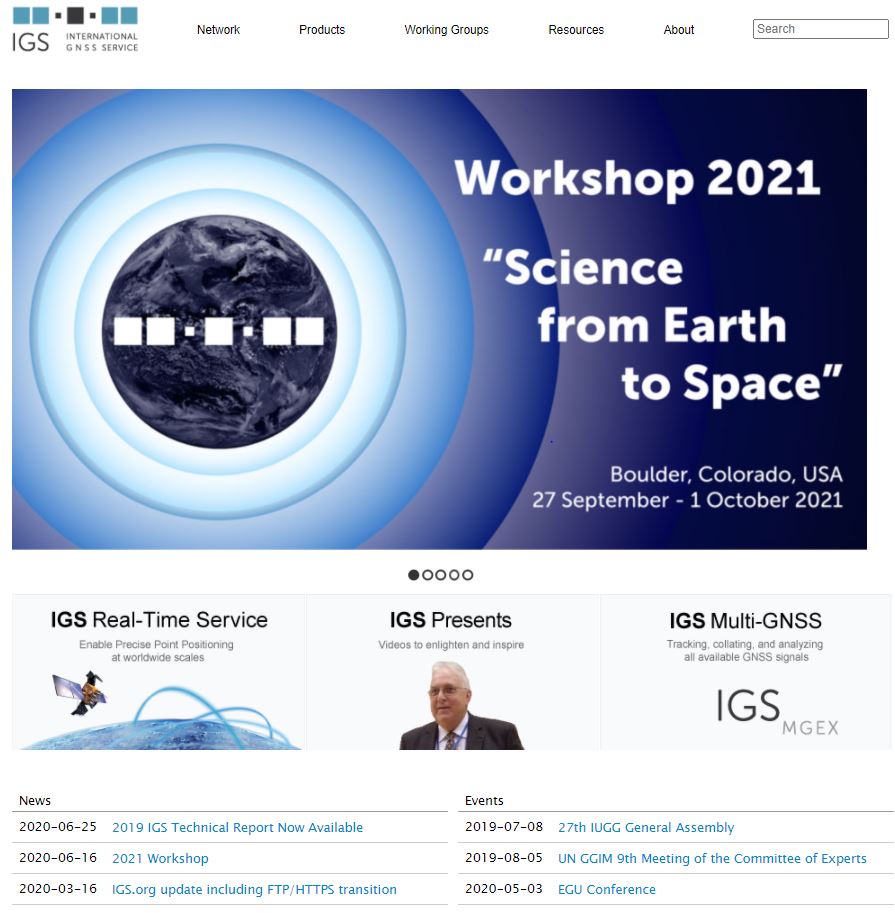 The International GNSS Service (IGS) is a service of the International Association of Geodesy and the Federation of Astronomical and Geophysical Data Analysis Services that was originally established in 1993. Like NGS, IGS also provides CORS data. However, it has a global scope. The information on the individual stations can be accessed including the ITRF Cartesian coordinates and velocities for the IGS sites, but not all the sites are available from IGS servers. One example of the scope of this increased horizon in global positioning is illustrated by the name change of the International GPS Service to the International GNSS service, IGS. 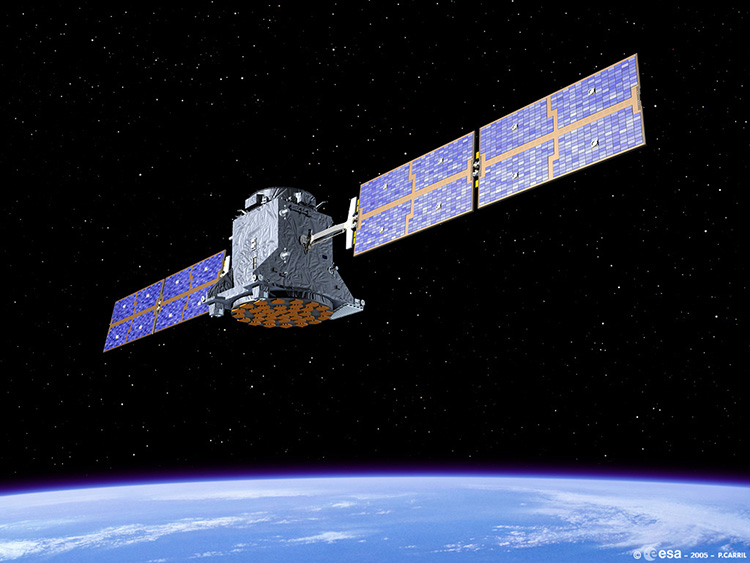