To feed the burgeoning global population, food supply is going to have to increase, but it is not going to be easy. The Food and Agriculture Organization (FAO) predicts there will be a 55% increase in crop production from 2030 and an 80% increase by 2050 (both compared to 2000 levels). To allow for this increase, a 19% increase in rain-fed land area and a 30% increase in the area of irrigated land will be required. This areal increase will take place in developing countries including Latin America and Sub-Saharan Africa. Crop yields/acre are expected to rise in these countries. Even still, the rate of growth in global crop production is predicted to decline from 2.2%/year in 1970-2000 to 1.6%/year in 2000-2015, 1.3%/year from 2015 to 2030 to 0.8%/year from 2030 to 2050. Thus, producing sufficient food to feed our growing population will become increasingly challenging. Here, we discuss the different types of agricultural business and how they will change in the future.

Subsistence agriculture refers to rural production in developing countries where farms are run by families, and farming provides the main source of income. Seventy-five percent of the world's 1.2 billion poor people live in rural areas. These people, with poor technology and more limited access to markets, have a much more difficult time farming than large agribusinesses. Subsistence and smallholder agriculture (SSA) is more threatened by climate change than any other type of agriculture largely because of the lack of technology and limited resources to fall back on during tough times. However, SSA is also remarkably resilient. The availability of extended family labor and indigenous knowledge can overcome significant hardship. 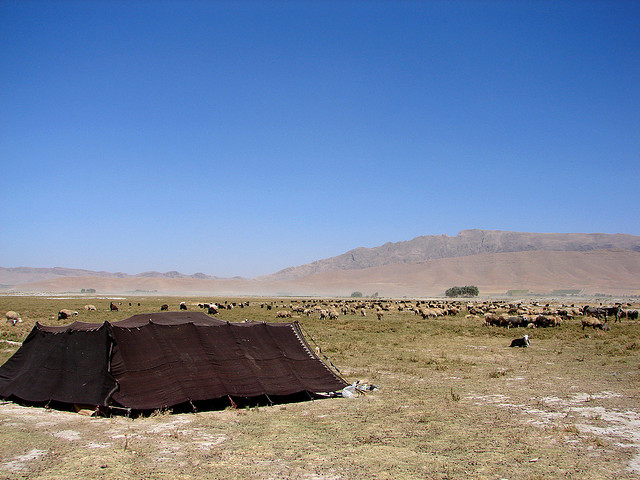 SSA will likely decrease in importance with the gradual migration of the population of under-developed countries from rural to urban areas. Urban population recently overtook rural population, and in rural areas, there has been a movement away from SSA to other forms of subsistence. Thus, in many areas of the world, SSA is becoming increasingly rare as a way of life.

By far, the most important source of food for humans are grains, wheat, corn, and rice. All three crops will be hit hard by heatwaves in places such as the Canadian, US and Russian heartlands which are key grain producing regions. However, wheat is likely the most susceptible crop. Wheat is a cool season crop and recent research suggests that warming over the last 50 years has resulted in a 5 percent decline in production. Climate change is projected to cause a hotter summer every other year than the hottest summer recorded, and this would cause a 25% decrease in wheat production.

Drought will impact the production of all three grains, drive up their prices and potentially lead to famine and political unrest.

Pasture includes both grassland and an ecosystem known as rangeland, which includes deserts, scrub, chaparral, and savannah. Grassland often occurs in semi-arid locations such as the steppes of central Asia and the prairies of North America. Grassland can also be found in wetter locations, for example, northwestern Europe. Rangeland is found on every continent, especially in locations where temperature and rainfall limit other vegetation types. Grassland is very sensitive to climate change because many grass species are fast growing and have short growing seasons. In the lab, increases in CO2 has been shown experimentally to decrease grassland diversity. 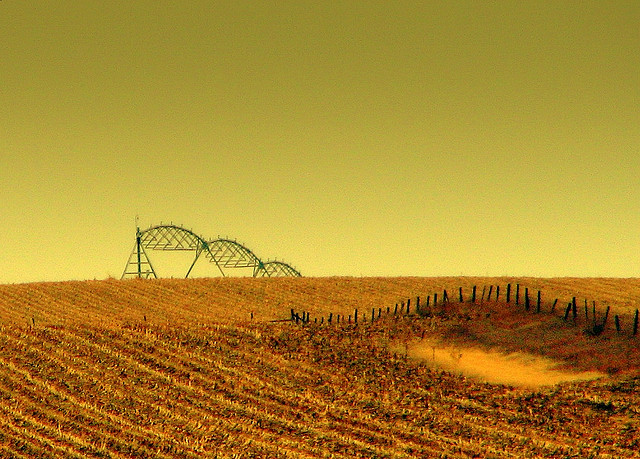 As we have seen, heat stress also decreases the productivity of livestock, especially cattle, as well as fertility, and can be life-threatening. Conception rates are also particularly an issue for cattle that breed in spring and summer months. Heat stress puts a limit on dairy milk yield regardless of food consumption.

‹ Pollution and other Factors up Fisheries ›