Biofuels are fuels that derive their energy from biological carbon fixation via photosynthesis. Biofuel sources include a whole variety of plants such as corn, sugar cane, soybeans, sunflowers, maize as well as aquatic algae. The most common compounds used to make fuels are sugars, starch and vegetable oil. A wide variety of fuel types are included under the biofuel umbrella including bioalcohol (most often known as bioethanol), biodiesel, vegetable oil, and solid biofuel. Biofuels were recently considered a vital part of the world's future energy portfolio, and the most compelling argument for their production in the US was energy independence and the low of cost production. Recently, however, traditional biofuels have fallen somewhat out of favor, partly as a result of environmental and ethical concerns, and partly due to the surge of natural gas production. 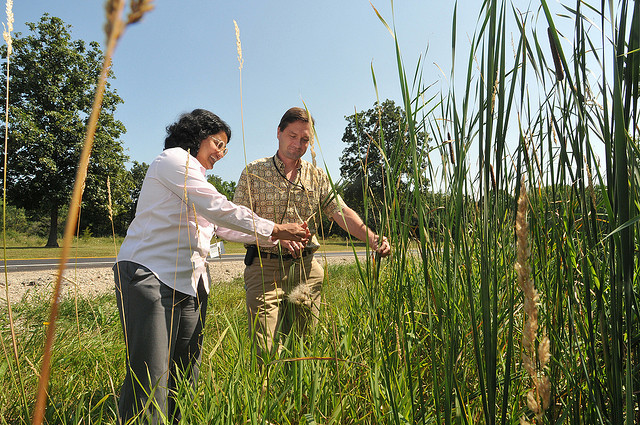 Biofuels are a very complicated and constantly evolving issue as research on them intensifies and the global energy portfolio changes. Research is being directed at fuel production, for example, the development of fuels that produce the most energy and the least land area to grow. However, the key ethical issue is that the production of biofuels uses land that could also be used to grow crops to feed people. In Brazil, which is the world's second-largest producer of bioethanol, large agribusinesses are devoted to its production. However, subsistence farmers often make more money producing biofuels than crops for food, and this has led to a loss in land area for producing crops for consumption. In addition, deforestation to develop acreage for biofuel production helps to accelerate climate change. Finally, the use of agricultural land to produce biofuels has the potential to drive up the price of food.

These ethical issues are forcing the biofuel industry as well as governments around the world to invest in research into fuels that are ethically acceptable. If biofuels are to be an accepted part of our energy future, fuel sources must be developed that require less land area and less water per unit of energy. Alternatively, fuel such as cellulosic ethanol can be produced from crops or waste products that cannot be consumed; other potential fuel sources include aquatic algae and agricultural or human waste. 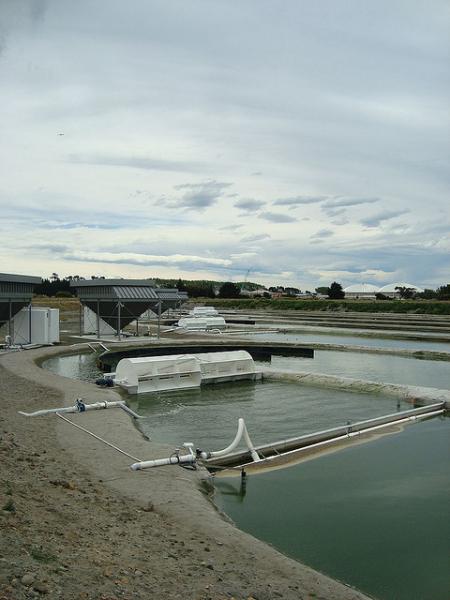 The following video describes the advantages and disadvantages of biofuels.

SPEAKER: The EU, like most of the world, needs to reduce its dependence on oil and gas. By 2020, it wants 10% of energy used in the transport sector to come from renewable sources. In order to meet this target, manufacturers have been developing cars which run on alternative fuels such as electricity and biofuels. Biofuels are byproducts of industrial waste. For example, gases, alcohols, organic compounds, and oils. They originally come from vegetable or animal matter.

There are two main types of so-called first-generation biofuels. Biodiesels made, for example, from rapeseed, sunflower, or soybean oil; and bioethanol, produced from plants such as sugar beet, sugar cane, cereal crops, wheat or maize, and blended with diesel. The advantage of this alternative energy source, it helps reduce greenhouse gas emissions. The drawback, its production can have damaging environmental consequences, such as water pollution, deforestation, and change of land use. For example, farmland traditionally used to grow crops for food supply is often being diverted for biofuels production. This was one of the triggers of the 2007-2008 world food price crisis.

To counter the problem, researchers are developing ways of replacing current biofuel production methods with so-called second generation processes, using what is known as biomass, organic waste, wood chippings, straw, and hay. This reduces the impact on the food chain, but is a more complicated process, requiring sophisticated technology. The semi-chemical route involves producing combustible gas or liquids, such as diesel or jet fuel. The biochemical method typically uses the cellulose found in plants to ferment ethanol.

In the future, researchers also hope to produce biofuels from microalgae and microorganisms