Food security refers to a wide range of factors that affect the supply of food in sufficient quantities to keep populations nourished. As we have seen, a number of scenarios related to climate change have the potential to disrupt that supply. The most drastic food supply issues derive from extreme events such as natural disasters, political unrest, as well as climate change. For example, floods and heat waves can drastically reduce the supply of food. Currently, estimates suggest that more than 1 billion people are estimated to lack sufficient dietary energy availability, and at least twice that number suffer micronutrient deficiencies. 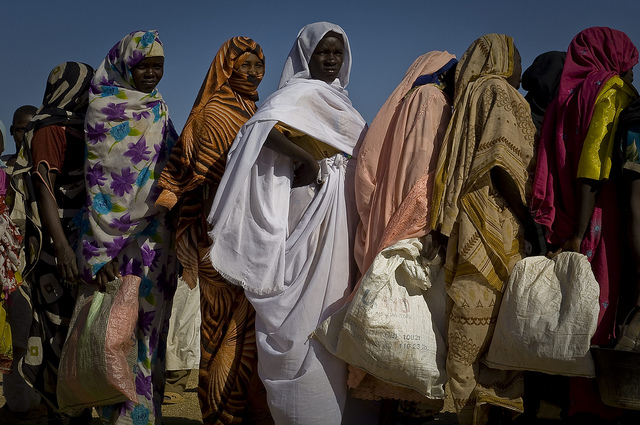 A key component of availability of food is the price. Recently, in the US, food prices have increased significantly. This situation has been part of a global increase in the price of food, driven in part by weather events such as the prolonged drought in Australia, and floods in the Midwest and parts of southeast Asia. This increase has led to demonstrations and rioting in more than 14 countries. The situation is particularly bad in Haiti where citizens have eaten mud cakes just to survive, and hunger and starvation constantly have the potential to cause anarchy. 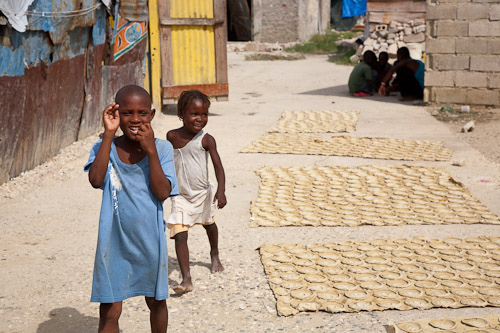 Food prices are controlled by many other factors besides climate change; for example, currency fluctuations, import and export policy, energy costs, as well as population growth. In the future, climate change and population growth are likely to cause major food security problems. Solutions to the problem must include a combination of concerted efforts to protect people all over the world who are facing hunger and starvation, changes to agricultural practices discussed previously, as well as action to reduce greenhouse gases. 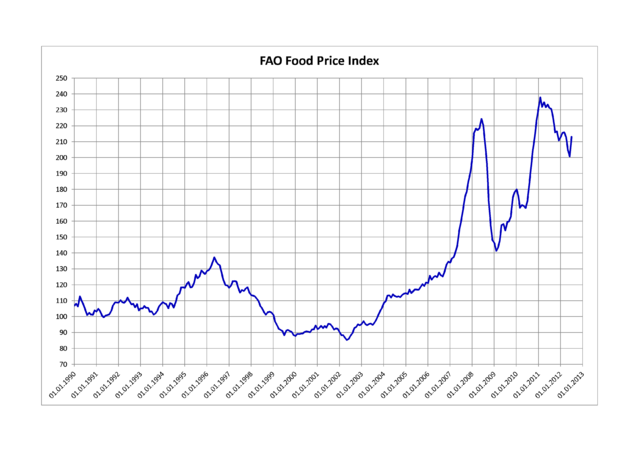 Increase in world food prices from 1990 to 2012. The index is calculated by the Food and Agriculture Organization of the United Nations.
Credit: Jashuah from Wikipedia (CC-BY-SA 3.0)

As we have seen, biofuels have the potential to cause major food security issues. Ethanol produced from corn requires a lot of crops compared to other biofuel sources. In fact, one gas tank’s worth of ethanol fuel requires the same amount of corn that could feed one person for an entire year. Thus competition for corn between food suppliers and energy producers has the potential to increase corn process drastically and potentially lead to shortages. This has led many to question the ethics of using corn as a source of fuel. Subsidies for biofuel production by farmers in the US and Europe are therefore extremely controversial.

One of the most difficult problems facing agriculture is that the industry itself is a major contributor to greenhouse gases. A considerable amount of energy is used up producing fertilizers, running the factories that convert crops into packaged food, and transporting the food to market. Currently, agricultural activities around the world are responsible for 12% of greenhouse gas emissions, actually more like 30% if the impact of deforestation and the production of nitrogen fertilizers are included. Because more fertilizer and more deforestation will be required to feed the world’s growing populations, this number is set to increase. 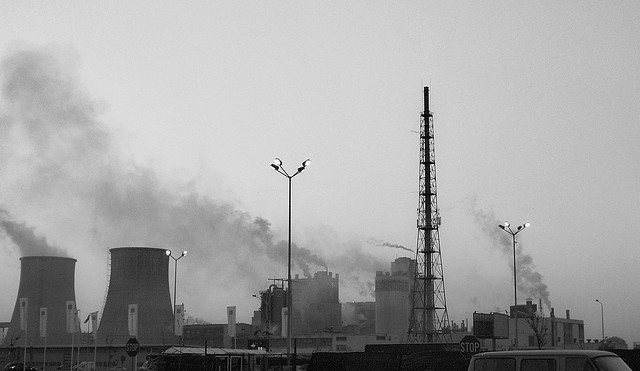 So, where is all of this headed? It's very hard to predict. Food, like water, is so vital for human livelihood, and climate change is almost certain to cause shortages in some regions of the planet. The likelihood, therefore, is for intensifying conflict in these parts of the globe in the future.