Impacts on Industry and Social Systems in Cities 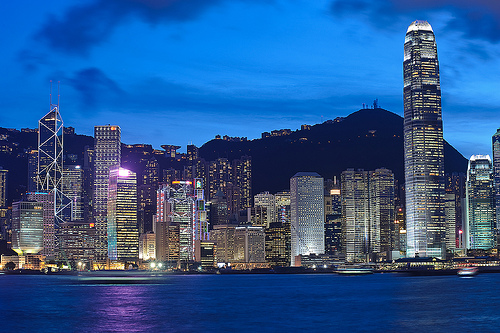 Industry is less central today than it was previously in many developed world cities, but it is still dominant in most less-developed cities. In any case, climate has a major impact on most industries. Like the service sector, industry depends on the integrity of the infrastructure. For instance, most industries can experience considerable losses when extreme climate negatively affects transport networks, such as roads, bridges, and pipelines. Many industries are directly weather-dependent, such as construction, so any change in climate will affect them positively or negatively. Other industries are indirectly influenced by climate, but are nevertheless at the mercy of a benign climate. An example would be the food processing industry, which can shut down altogether when crops fail because of uncooperative weather or climate. The energy production industry is in large part responsible for climate change and is being affected positively and negatively by it. As temperatures go up, more energy is needed to cool homes and businesses but less is required to heat homes, and the direction of change is dependent on the region under consideration. Moreover, as climate change mitigation efforts take hold, fossil fuel-intensive industries will lose business and alternative industries will gain, resulting in a restructuring of energy production. 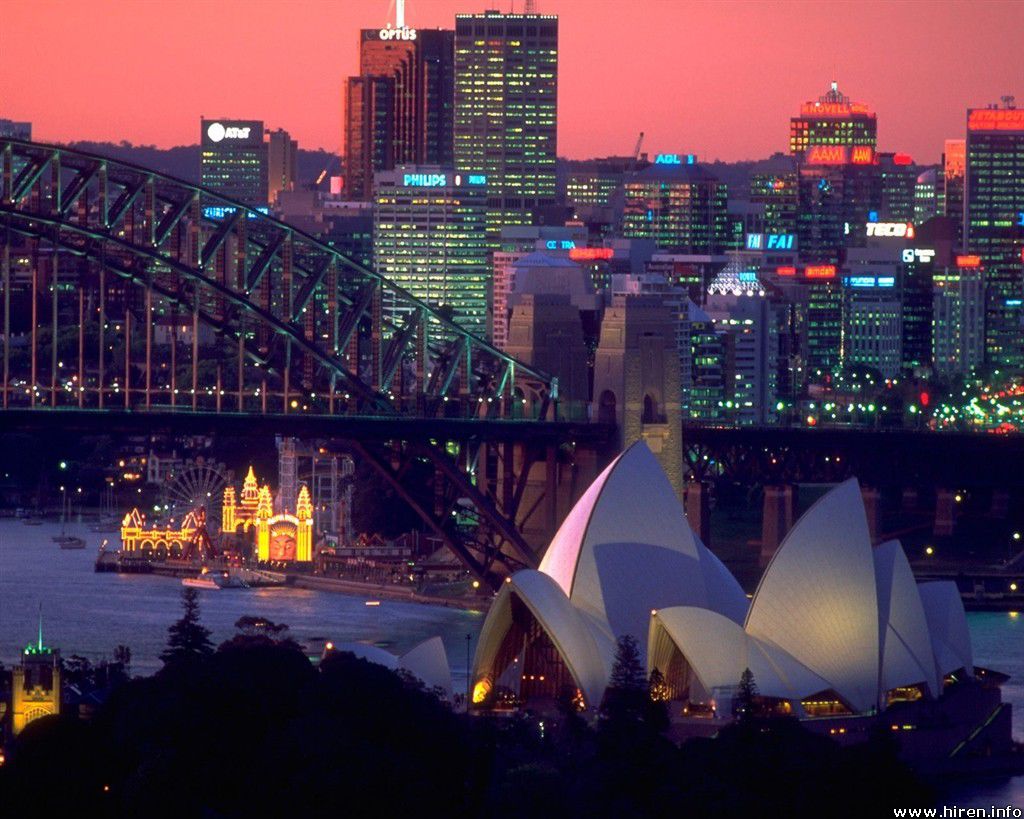 The social systems of cities are being affected by climate change. Cities tend to be the microcosms of the global system socially, in that the more-affluent classes tend to be the ones driving greenhouse gas emissions, and the less-affluent classes suffer the impacts. Thus, the more affluent are starting to feel mitigation efforts as they alter their energy use, the technologies they use, the nature of their home and business environments, their transportation patterns, and the products they purchase. These changes essentially influence their lifestyle, but not their well being. The less affluent feel changes in lifestyle to a lesser degree, and are more likely to experience negative impacts of climate change on their well being, especially in cities in less-developed countries. The most vulnerable among the lower classes are the least empowered and poorest: elderly, young, handicapped and infirm, recent immigrants, and women. These groups are the most exposed to climate and weather. They are most sensitive and have the least adaptive capacity because they have the least access to safe water, food, health care, shelter, social services, employment, and information. Climate change impacts -- sea level rise, increased severe storms, floods, and droughts, and others -- further decrease these essential facets of quality of life and, indeed, survival.

‹ Vulnerability of Cities up Impacts on Utilities, Infrastructure, and Services in Cities ›
GEOG 438W: Human Dimensions of Global Warming