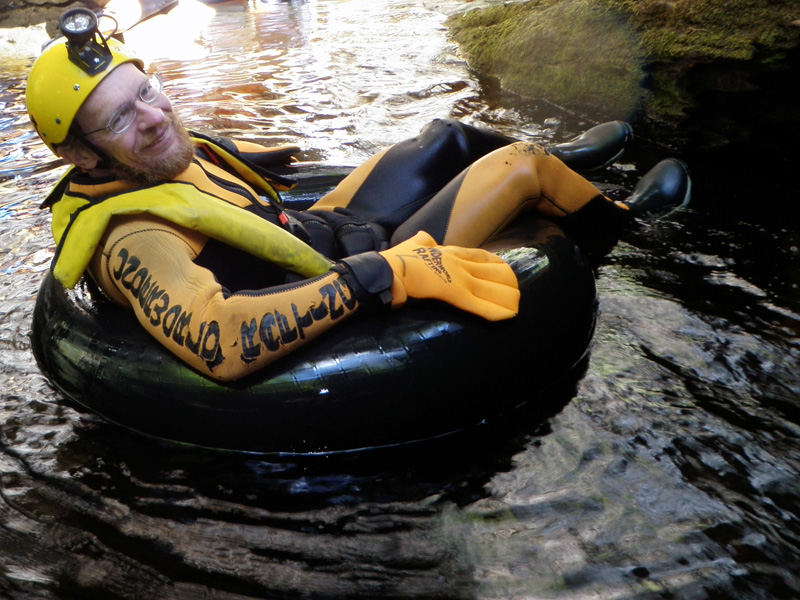 Welcome to GEOSC 10! Throughout these online course materials, you will see "me" and "I" used. So who am I? My name is Richard Alley and I will be your instructor for GEOSC 10. When I am not teaching, I study glaciers and ice sheets, especially in Greenland and Antarctica, to learn whether they will fall in the ocean and flood the coasts, to read the climate record in the ice, and to learn how they made beautiful landscapes such as Yosemite and Glacier National Parks. I also have spent a lot of time telling Senators, Congresspersons, and White House officials what we have learned, and then going bicycling or kayaking afterward to relax. While it would be great to meet each of you face-to-face, we will likely only communicate online, through email. But I think you'll be surprised how well we will get to know one another! My hope is that you will become as comfortable in this online environment as you are in a traditional classroom... maybe even more so!

While I am your instructor this semester, it was a team of individuals who developed and authored this online version of GEOSC 10. First and foremost, this course was prepared by me and Dr. Sridhar Anandakrishnan; we are both professors in the Department of Geosciences at Penn State. You will literally see and hear both of us throughout the course via audio and video clips.

Sridhar Anandakrishnan is a geophysicist and a Columbia University and Wisconsin (Go Bucky!) graduate, who has been at Penn State off and on since 1992. Dr. "A" splits his time between teaching (this intro class, geophysics classes, and some math and computer related classes for geoscientists), service (committees, panels, talks to the public), and research (what's under the glaciers and will they melt?). He has spent a good chunk of his time in Antarctica doing research on and about the glaciers there. Go to the US Antarctic Program's newsletter for a flavor of life and work in Antarctica. When not in work mode, Dr. A's attention goes to the family, cats, bicycles, and gardening. Here is a brief video biography, Interview with the Iceman.

‹ Meet your summer instructor and the rest of the team up Meet Dr. Anandakrishnan (Dr. A) ›
GEOSC 10: Geology of the National Parks