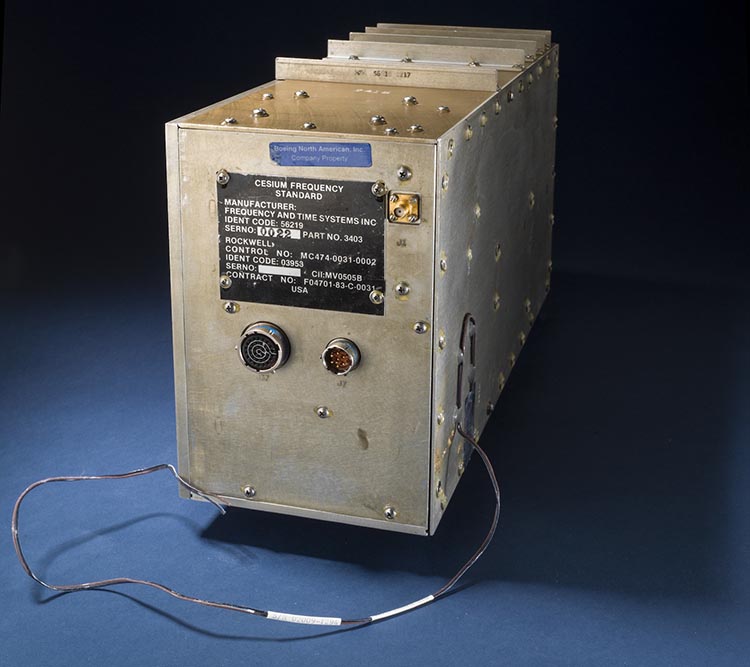 One of the largest errors can be attributed to the satellite clock bias. It can be quite large, especially if the broadcast clock correction is not used by the receiver to bring the time signal acquired from a satellite’s onboard clock in line with GPS time. As time is a critical component in the functioning of GPS, it is important to look closely at the principles behind this bias.

The onboard satellite clocks are independent of one another. While GPS time itself is designed to be kept within one microsecond, 1 µsec or one-millionth of a second, of UTC, excepting leap seconds, the satellite clocks can be allowed to drift up to a millisecond, 1 msec or one-thousandth of a second, from GPS time.  They are allowed to drift within this tolerance because the Control Segment doesn't want to constantly tweak the clocks, as this would cause the clocks to deteriorate more rapidly. Although the GPS satellites have been robust I think it's fair to say that the clocks are one of their more fragile components. Instead we have the broadcast clock correction in the Navigation Message. This is the correction that the Control Segment provides to the receiver to use to bring the satellite clock in line with GPS time.

Relativistic Effects on the Satellite Clock

There is yet another consideration, the eccentricity of the orbit of GPS satellites. With an eccentricity of 0.02, this effect on the clocks can be as much as 45.8 nanoseconds. Fortunately, the offset is eliminated by a calculation in the GPS receiver itself; thereby avoiding what could be ranging errors of about 14 meters. The receiver is moving, too, of course, so an account must be made for the motion of the receiver due to the rotation of the earth during the time it takes the satellite's signal to reach it. This is known as the Sagnac effect, and it is 133 nanoseconds at its maximum. Luckily, these relativistic effects can be accurately computed and removed from the system. 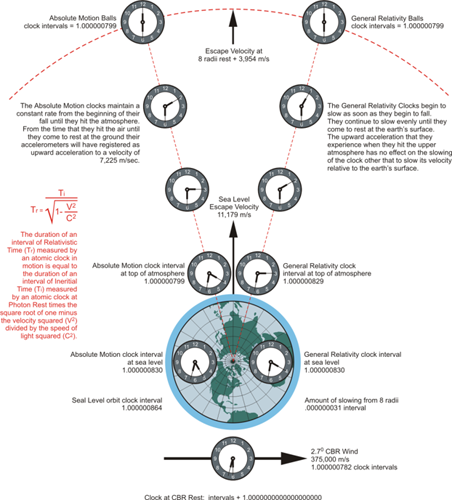