Collapse of the Honey Bees

Collapse of the Honey Bees

Possibly the most threatened insects on the planet are the honey bees, an organism that plays a vital role in agriculture through pollination. The first signs of trouble were noticed in the US in 2006 when beekeepers noticed losses of up to 90% of their hives. Loss of hives is not uncommon over the winter months, but the magnitude of these losses was almost unprecedented. This problem, officially termed colony collapse disorder or CCD, is accelerating in the US and has spread to other northern hemisphere countries. When a colony is struck by the collapse disorder, it loses its function. Typically, the queen and immature bees remain, but few other adult bees are left in the hive. There is no honey, and, oddly, no dead bees are found.

Since 2006, annual losses in the number of colonies averaged about 33 percent each year, with a third of that amount resulting from CCD. However, the losses got dramatically worse in 2012. In the last year, 50% or more of all hives have been lost to CCD and the situation is really precarious.

Honey bee pollination is a crucial part of agriculture, responsible for some $15 billion in produce each year with crops including a diverse array of berries, fruits, and vegetables. These crops represent about one of every three bites of food in a typical diet. Honey bees are not the only potential pollinators for most crops, but they are the most prolific and easy to manage in agriculture. The one crop that can’t pollinate without honey bees is almonds. Almonds in the US are grown almost exclusively in California and are a multi-billion a year industry. The almond industry is very hive intensive, with about 800,000 acres devoted to the crop, requiring at least two hives per acre.

Researchers are still completely stumped by the causes of CCD. There are a number of hypotheses that are actively being investigated, but at this time, no one has been isolated as the main culprit. Quite possibly, the causes are synergistic, acting in concert with one another. Here are the candidates: 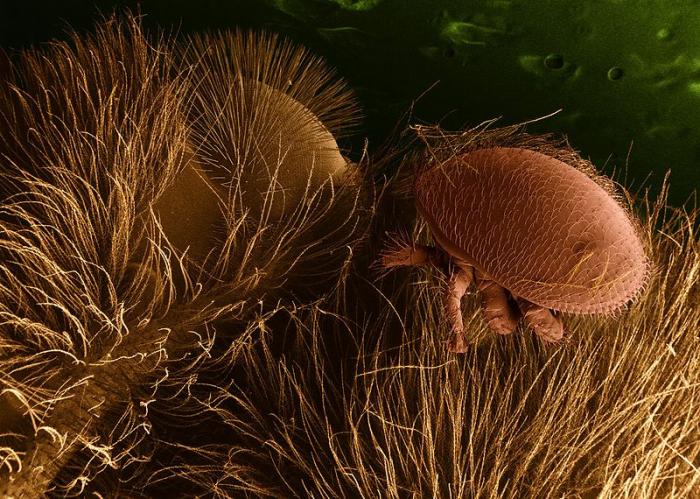 However, new evidence is pointing to a type of pesticide called a Neonicotinoids. It is applied in really small doses and often embedded in seeds so that the plant itself kills the insects feeding on it. The problem with these pesticides is that they do not degrade rapidly, as do other varieties, and bees can carry contaminated pollen back to their hives where other bees feast on them for months. These chemicals have now been banned by the European Union.

The number of professional bee pollination services has declined over the course of the 20th century, even before the onset of CCD. The prospects are bleak for the honey bees, but it is unlikely that CCD will cause their extinction. The losses though will definitely threaten the viability of the bee pollination industry and undoubtedly the cost will be passed along to consumers in food prices. 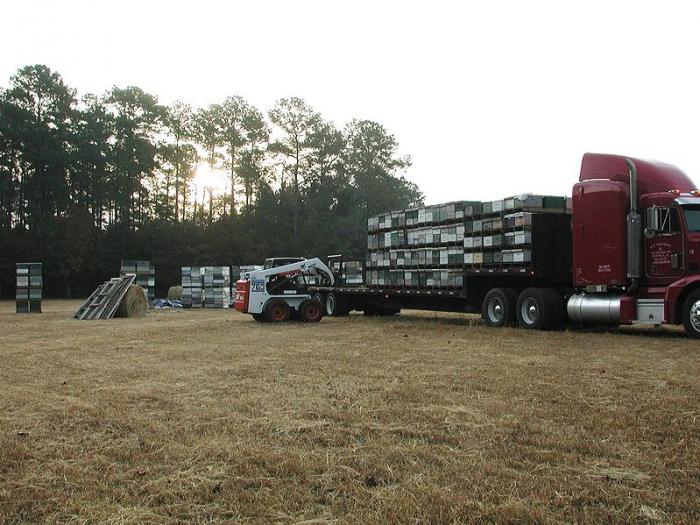