The preceding page on early space imaging systems focused on panchromatic photographs and images. However, a key takeaway from this chapter is that multispectral remote sensing enables analysts to differentiate objects that are hard to tell apart in the visible band. This page considers characteristics and applications of some of the most important multispectral sensing systems operated by government agencies as well as private commercial firms.

Some of the earliest space imaging platforms included multispectral sensors. One of those, which you explored a little earlier, is the Landsat program. Other U.S. government programs we'll consider briefly are AVHRR and MODIS.

Visit the USGS' LandsatLook Viewer, which displays natural color images for all Landsat 1-8 images in the USGS archive. 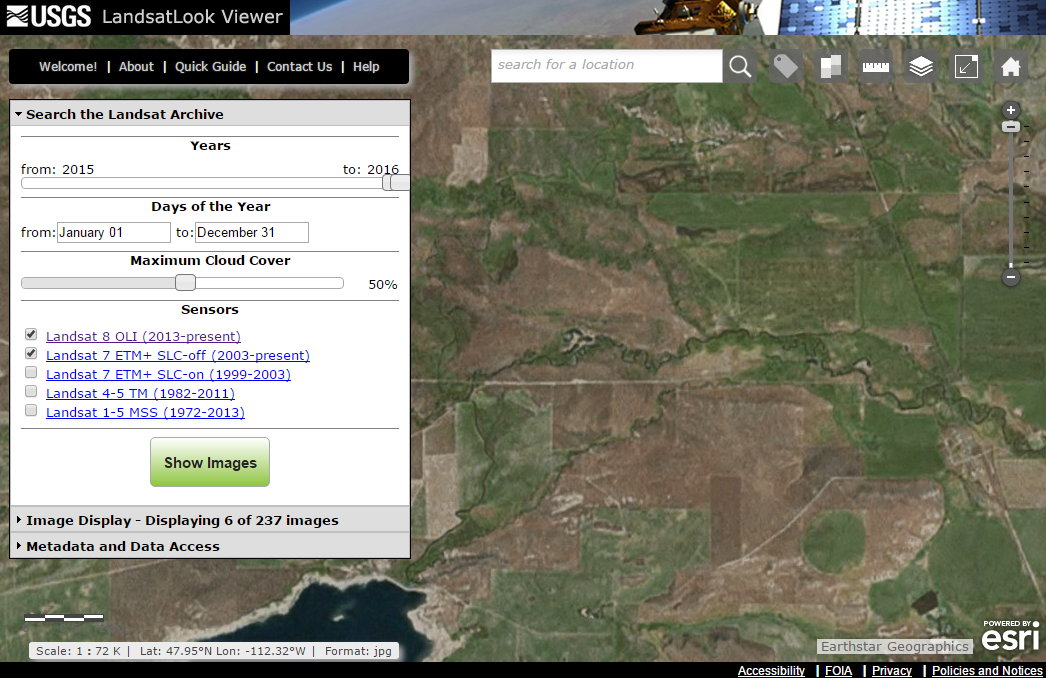 Figure 8.12.4 A comparison of the wavelength ranges for the bands measured by Landsat 7 (ETM+) and Landsat 8 (OLI and TIRS), in the context of percentage of atmospheric transmissivity
Credit: USGS, 2013b

Landsat 7 is still collecting data. Landsat 8 orbits at the same altitude as Landsat 7. Both satellites complete an orbit in 99 minutes, and complete close to 14 orbits per day. This results in every point on Earth being crossed every 16 days. But, because the orbits of the two satellites are offset, it results in repeat coverage every 8 days. Approximately 1000 images per day are collected by Landsat 7 and Landsat 8 combined. That is almost double the images collected when Landsat 5 and Landsat 7 were operating concurrently.

While characteristics of Landsat 8 are documented at and is documented at Wikipedia's Remote Sensing Satellite and Data Overview page, the following table outlines scientific applications associated with each sensor band.

Another longstanding U.S. remote sensing program is AVHRR. The acronym stands for "Advanced Very High-Resolution Radiometer." AVHRR sensors have been onboard sixteen satellites maintained by the National Oceanic and Atmospheric Administration (NOAA) since 1979. The data the sensors produce are widely used for large-area studies of vegetation, soil moisture, snow cover, fire susceptibility, and floods, among other things.

Characteristics of the AVHRR and MODIS sensors are documented at Wikipedia's Remote Sensing Satellite and Data Overview page. 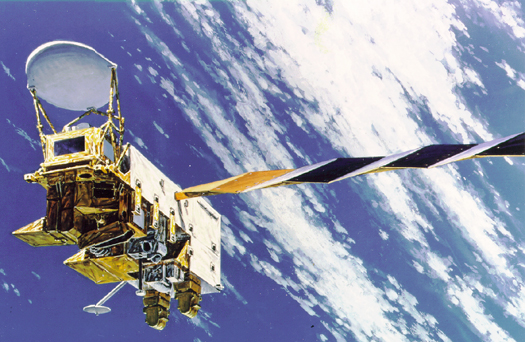 Christopher Lavers' 2013 article Origins of High-Resolution Civilian Satellite Imaging - Part 2 profiles several commercial systems, including SPOT, IKONOS, OrbView, and GeoEye. Characteristics of these and other contemporary sensing systems are documented at Wikipedia's Remote Sensing Satellite and Data Overview page. Not included in that page is DigitalGlobe's WorldView-3 sensor, which launched in August 2014. WorldView-3 provides panchromatic imaging at 31 cm GSD and 1.24 m multispectral. Datasheets for WorldView-3 and other DigitalGlobe sensors are available at its Satellite Information page. Coming up next in this chapter is a site visit to DigitalGlobe.

Also missing from the Wikipedia summary table is the new generation of micro- and nano-satellite space imaging providers like Skybox and Planet Labs. A 2014 article in IEEE Spectrum entitled "9 Earth-Imaging Startups to Watch"  suggests that while "there's at most two dozen nonmilitary satellites doing Earth imaging ... Five years from now [that is, in 2020] there might be 200 or more." 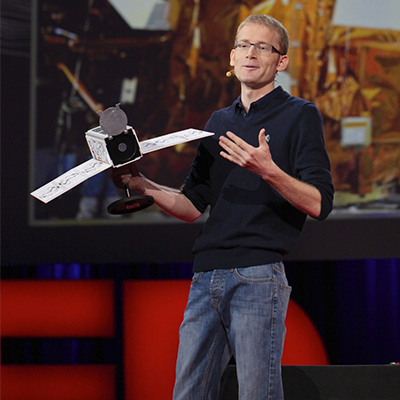 Will Marshall, CEO of Planet Labs, holding one of the 100 nanosatellites his company is releasing from the International Space Station. From his TED Talk of March 2014.
Credit: Flickr via CC Search

This textbook is used as a resource in Penn State's Online Geospatial Education online degree and certificate programs. If this topic is interesting to you and you want to learn more about online GIS and GEOINT education at Penn State, check out our Geospatial Education Program Office.
‹ 10. Early Space Imaging Systems up 12. Site Visit to DigitalGlobe ›
The Nature of Geographic Information